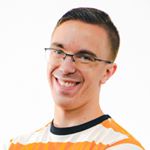 How I Fulfill My Passion for Writing Being a Successful Online Technology Content Creator.

My name is Austin Evans, and I’ve been making online tech content since 2009. Over the years, I’ve focused on several topics, including gaming PCs, smartphones, and entertainment-based content revolving around technology in its many forms.

These days, I’m surrounded by an incredibly talented six-person team that helps create, edit, and manage content across the main channel and our second channel. I was a one-person band for quite a while; however, I prided myself on doing it all in the first seven years of creating content. At a certain point, after my stubbornness had run its course, I finally gave in and started building a team, which is where things began to take off.

Growing up, I was drawn to being a writer. Something was fascinating about the process of putting pen to paper and bringing imagined stories and worlds to life that completely captivated me. After several years it became clear just how difficult a journey it would be to pursue writing as a full-time career, which is about the time YouTube appeared on my radar.

In 2008, I was 16 and excited about getting an iPod touch and launching myself into the brave new world known as the App Store. My first handful of videos were reviewing apps and games from the relatively new Store at the time. I was immediately hooked: it satisfied the creative itch that writing had but benefited instant gratification in feedback. Getting comments minutes after posting a new video was incredibly exciting, and the space was so small at the time that the channel, as low quality as the videos were at the time, snowballed.

YouTube was and has remained my home base for the last 11 years and quickly became a legitimate job for me. A year into making content, I qualified for the YouTube Partner Program, and in short order, I was making enough as a 17-year-old to know this was what I wanted to dedicate myself to.

Writer’s block was a constant issue for me in the early days of attempting to make writing a serious focus. After some time, I found myself easing into creativity with fewer and fewer bottlenecks: things like listening to music have always helped me focus, but it comes down to my mindset. I enjoy what I do. After spending so many years focusing single-mindedly on creative output, it’s become second nature to sit down and write out a few pages of notes for a video or a handful of content concepts.

It’s not something I think about often to be completely honest. Creativity thankfully comes very naturally to me these days. There are always videos to create, improvements to make, and new content to move from daydream to big (or small) screen.

I’ve bounced between quite a few tools over the years, but it starts with Todoist, Trello, and Google Docs. Docs, in particular, is where practically all videos end up at some point in the planning process: whether for research, notes, or full-on scripts at times.

From here, video editing is handled inside Final Cut Pro X. There’s simply no beating the speed FCPX allows a video to go from raw footage to a final export live on YouTube. As a tech creator, I bounce between devices quite often, but Final Cut is always what keeps my primary production machines tied down to macOS.

At first, I didn’t have any real expectations going into making YouTube videos. It was fun and rewarding. Hindsight makes it clear my content wasn’t particularly useful initially, and my appearance and lisp left a LOT to be improved on, and the feedback and comments were helpful to me.

This is a place I haven’t changed much over the years: the only criticism that cuts deep is that my video just isn’t excellent. Anyone getting into this industry has to have at least somewhat of thick skin because you are, without a doubt going to get roasted in pretty much.

Once I had the check in my hand from my first month of being a YouTube Partner, I knew I wanted to make this a real job, leading a very new fear: it all came crashing down. I skipped going to college and committed to making YouTube work, which felt like an incredibly risky thing. Channels would lose AdSense or be banned with no warning in the early days, and there was a substantial looming question about how sustainable YouTube really would be long term.

In many ways, this hasn’t changed much over the time I’ve been making videos: make videos nonstop. The first year of creating content, I produced content nearly daily, many times I uploaded straight off the camera, and while we’re down to two videos a week now, it’s still all about keeping videos flowing.

In the early days, I started with whatever I had: screenshots from my iPod touch and microphone from Rock Band on PS2 or recording inside Best Buy on a cool piece of tech I couldn’t afford. The channel grew steadily over the years, and the content improved to the point where I was able to work directly with companies to borrow the latest and greatest tech to make videos on.

The beauty of content creation today is that almost everyone is already in the field. If you make IG Stories or post nearly anything online, you’ve got the basic gist. Everything I’ve learned along the way was by failing and learning from those failures. In my opinion, there’s real value in discovering the content that works for you. Suppose you’re making content, always focus on improving! Try new formats, pick which one does best and then tweak and break that until you find the next structure that works even better.

Get your head around regularly iterating and failing because that’s part of the game. The field is always evolving, and there are still more significant successes out there. Get it!

For me, there was never another option beyond YouTube. To this day, I still believe that YouTube is the best platform on the Internet to reach new eyeballs and make money. Other platforms like Instagram can and reach a big audience. Still, ultimately, YouTube remains the main focus of the business for me, and I don’t see that significantly changing for the foreseeable future.

Ultimately for me, it was expanding from being a solo creator to building a “legit” business. Moving to Los Angeles, renting an office, and hiring my first employee shifted my mindset. It used to be freeform of just creating what I wanted whenever, but once I set roots down and had a team of people relying on me to pay their bills every month, it became REAL.

Ultimately for me, it’s been about collaborations. I was fortunate to grow alongside many of the biggest tech creators on the planet we’ve made many videos with. I was lucky with the time I was coming up, but building a base of similar creators to create content together and share notes and analytics to understand how to breakthrough.

Brand deals and sponsorships are incredibly important parts of the job. Working with sponsors on brand deals can enable you to build a business. In the early days, I would work directly with brands, but after a few particularly bad experiences, I relented and started working with a manager. It ended up being a great decision long term; as a creator, I believe having a buffer between you and the brand is valuable. It’s one thing for YOU to say “I am worth X dollars” and an entirely different something to have representation says that same thing to a brand. In my opinion, it legitimizes you and gives the brand a dedicated point of contact who can help keep the deal running smoothly.

When it comes to choosing which brands to work with to me, the question comes down to how they enable (or hold you back) from creating the content you want to make. A brand deal is a partnership: there’s always some give and take, but frequently, you can be dragged down a path to creating a piece of content that you aren’t happy with.

A lot of this comes from learning from failures, but you have to be okay with saying no sometimes. If you lose the deal, you lose the deal. If you’ve cultivated an audience that cares about what you have to say, there will be another deal. Looking back, I can point to several brand deals that I regret doing, but I don’t have a single regret about an agreement I passed on. 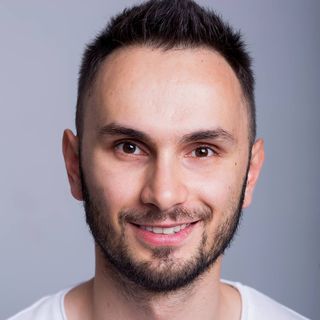 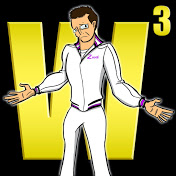 How I Fearlessly Turned my Hobby Into A Full-time Career. 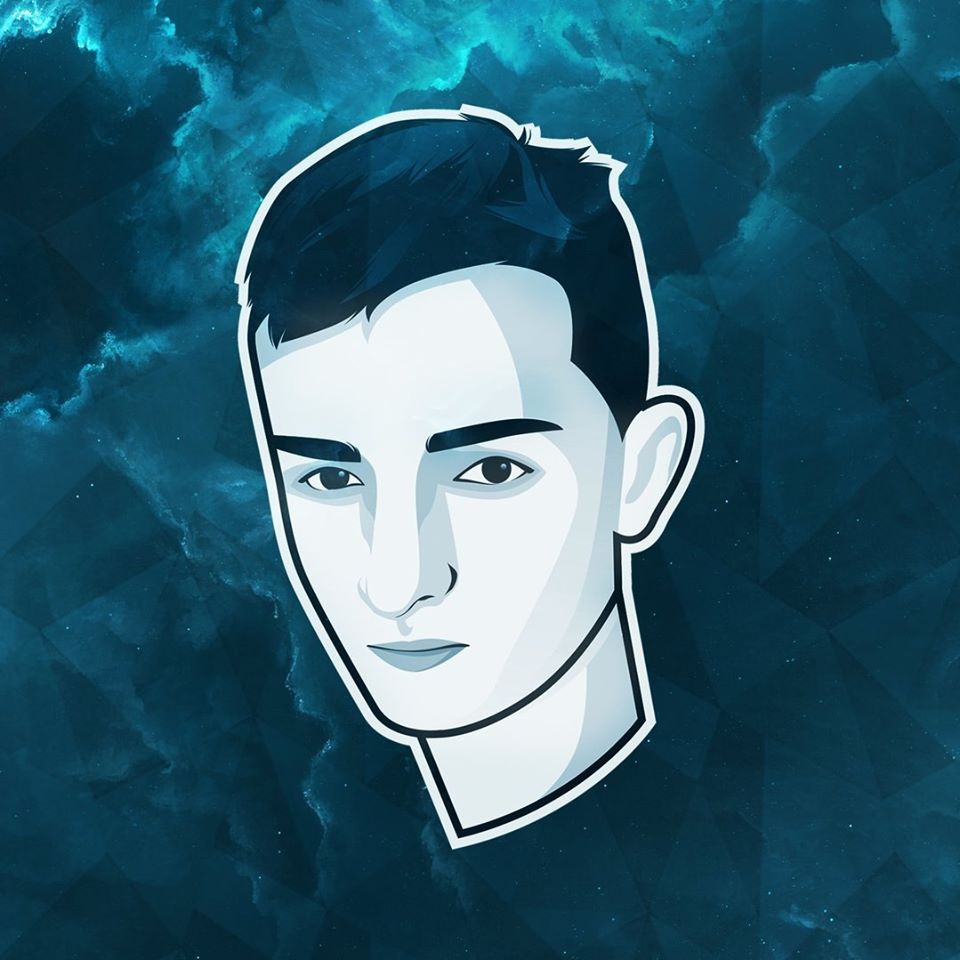 Reigniting the Passion for Tech and Gaming and Finding Success On YouTube.