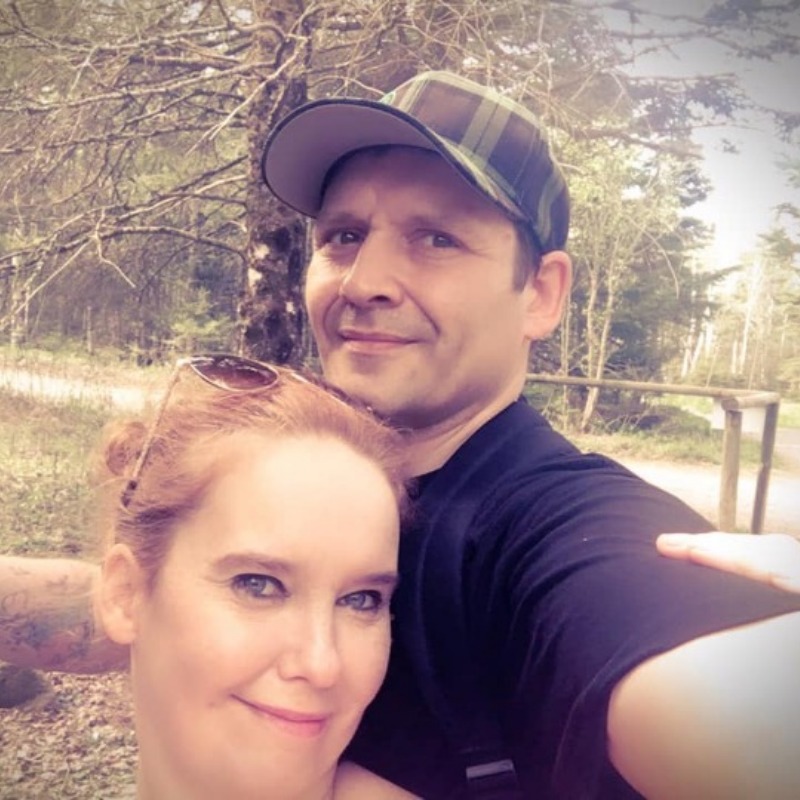 Starting Afresh and Realizing A Dream Through A YouTube Channel.

We are Kevin Sullivan and Laura Gilmet. We are based in Cape Breton, Nova Scotia, Canada. Currently, YouTube is a full-time thing for me, but Laura also works doing homecare. There are only the two of us running our channel. Laura helps find some of the filming locations, and I do all of the filming and editing.

Our brand name comes from where we live and the fact that we are a couple. It wasn’t hard to come up with our channel name as anyone that lives here is called Capers, and it only took me a few moments to come up with the name.

I am a recovering drug addict and have been into drugs for many years. I have done all kinds of hard drugs like cocaine and pain pills, such as morphine, delaudid, and oxycontin. I have been hooked for at least the past seven years from 2019 back and have been clean now for a year and a few months. It started when I broke my leg racing motocross and was given a prescription of pain medication and went downhill from there on out. Without Laura’s help urging me to get help, I would either be still on the drugs or be dead by now.

I have been a creator since August 25th of 2019 and chose this path as part of my sobriety as a drug addict. Being an addict, you need a hobby to keep your mind free from drugs, and it has been great so far, with absolutely no cravings. The first couple of weeks were terrible until I got into a program for addicts, where they put me on a type of medication to suppress drug cravings and withdrawals.

The idea for the channel was a little of each of us as Laura worked for a hotel, and guests would ask where to go and what was fun around to do. We also watched other YouTube channels like Harold Baldr and Bald and Bankrupt and thought, these guys are having success in their part of the world so why can’t we do this here and have success? We upload our videos to YouTube and use little teaser clips on Instagram, plus we use links to our videos on Facebook. We also have our own Facebook Caper Couple page. My favorite quote to use is “catch ya later.”

The only thing we use to find specific locations for filming is Google Maps. Still, we also use the internet for particular information on some of the filming locations’ history. When I am stuck and have no ideas, sometimes I just watch YouTube see what other similar creators are filming about. There’s not much else I can say about the subject as I don’t usually get too stuck on what to film as we are vloggers.

I started out using NHC editor but found it was a pain to learn so I eventually switched over to Wondershare Filmora9 for all my editing needs. I watch a lot of Daniel Batal on YouTube for all my Filmora9 editing skills, and that’s how I learned to edit, and I still use his tricks today.

We are on YouTube, Instagram, and Facebook but will most likely be also using Tiktok in the future. We don’t use 3rd party software, and any notes being taken is done the old fashioned way with paper and pen; plus, we also use cue cards now and then.

My fears starting were - what would people think of me, and would they like my videos or not? How would I handle rejection? Could I overcome the fear of being on camera? In the beginning, I was very nervous about being on camera, but with time, I overcame that fear. At first, I was afraid of what people would think of me, especially the people around our town that I knew. Negativity in the comments section doesn’t bother me anymore, but it did when I first started.

I learned that haters would hate no matter what you do, and you can’t please everyone. Just please the loyal followers you have and be yourself, and your following will come.

Always try to better yourself on camera, get rid of the um’s and ahh’s. It’s hard, and I still do it now and then, but I try not to, and I don’t do it near as often as I used to. I was very nervous at first, being in front of a camera. But you outgrow that. The more you are out filming, the less you think about it. It just becomes natural to you with time. Ever since I was a child, I dream of being an actor and in movies or at least on television, and filming for YouTube is an alternative to that. I guess you could say I am living my dream in a way.

From the beginning up until today, I usually upload one video every three days. I missed a few times but not very often, and if I did miss an upload, I would always upload a video the next day. In the beginning, it was hard to make half-decent videos as I only had a Samsung Galaxy S5 phone. I eventually got my hands on a little better Samsung Galaxy S6, and then I saved up some money and ordered a used Sony HD Camcorder.

Getting funds together for better equipment took time, but you can do it if you are determined. We eventually kept upgrading up to a GoPro Hero3, then a Hero4, and moved on to a Fimi Palm but didn’t like how the audio sounded, so we finally got a Gopro Hero8 Black. We use that today with a Media Mod. We have external microphones also. We also invested in a few high-end drones from DJI and use those for aerial views of the places we film.

As for building a brand, we have plans for a T-shirt and logo but are waiting for our channel to grow somewhat first. We will also open Patreon once we start to travel in the future. The only challenges so far was coming up with the funds for our equipment and getting the right time to film as Laura has a day job. It took about a month for the channel to really start to grow to our first 100 subscribers and we now average around 50 subscribers or so per month. Today, the channel is so much different from when we first started. The editing is miles ahead of where we once were with no editing or video cuts whatsoever.

We started this channel on August 25th, 2019, and our first video took about ten minutes to make. It was just an intro saying we are starting a new channel, and looking back on it today is so embarrassing to watch. LOL!

The best video we had so far gathered a lot of traction was our Coronavirus video stating that infection was here on our island.

If I could change anything, I would learn to edit right from the start as people would rather watch an edited video than one that is not. The only mistake I can think of is that I should have done this years ago. One other thing is that another video creator on another platform used us for our videos, and luckily, we caught on before they got to exploit us and use our videos for their gain.

I would say to any creator out there trying to make it to never give up on your dreams and put in the time and effort, and it will eventually happen. A wise man once said, “Rome wasn’t built in a day.” Get lots of rest before filming and do your research.

I was actually laid off from my last job and being a drug addict didn’t help with working. I am trying to make YouTube a full-time thing. I started with nothing and no job. Luckily, Laura helps, but I do find ways to make money for now other than having a job.

My first video that hit over 3000 views in about two or three days was the mentioned video above. I am still trying to get that real viral video. I do have a few videos that have reached over 1000 views and are still climbing. It isn’t easy to get a great video, but I will keep trying.

In the beginning, I would get all my local friends and family to share my videos to try and get them out there. I also used Facebook groups and Instagram as it kind of helps too. Sometimes I watch what other creators are doing that are popular and are getting a lot of views and base the video of that.

I don’t really have marketing. I promote myself. I currently have people in 7 plus countries sharing my content.  I have done a couple of video collaborations, but only one of those has over 1000 views on the video. It is with another local YouTuber with over 200,000 subscribers on his channel.

Here’s the link to that video.

I currently do not qualify for sponsorships as my channel numbers are not high enough. I have tried one local business but have not received an answer. It would really depend on the brand; we wouldn’t just accept any sponsorship. We haven’t got that far as of yet to do sponsorship, but I would do screening to make sure the brand was legit and profitable before accepting an offer. All i could say is be careful dealing with sponsors. 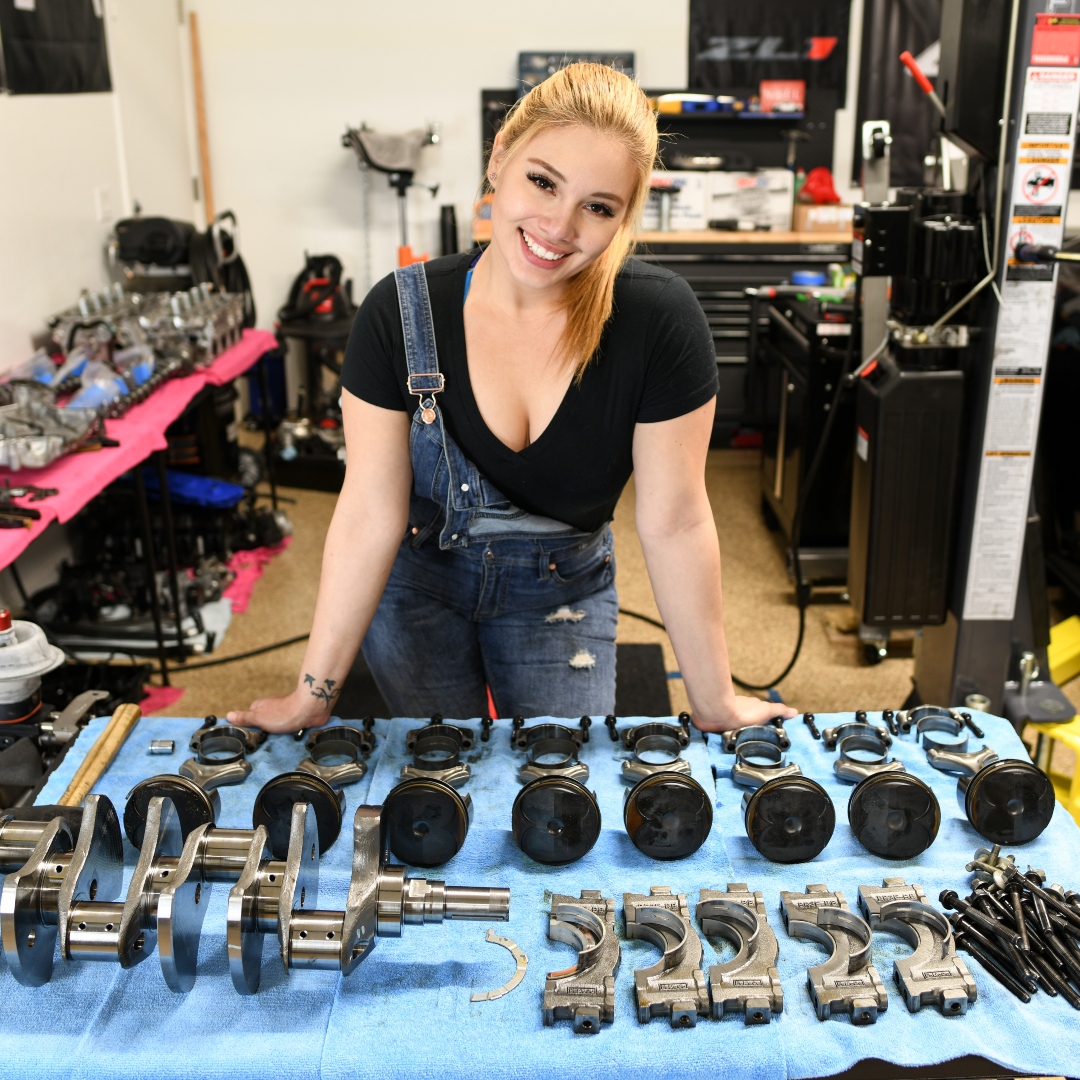 How I Started YouTube Running Two Automotive Channels On The Side. 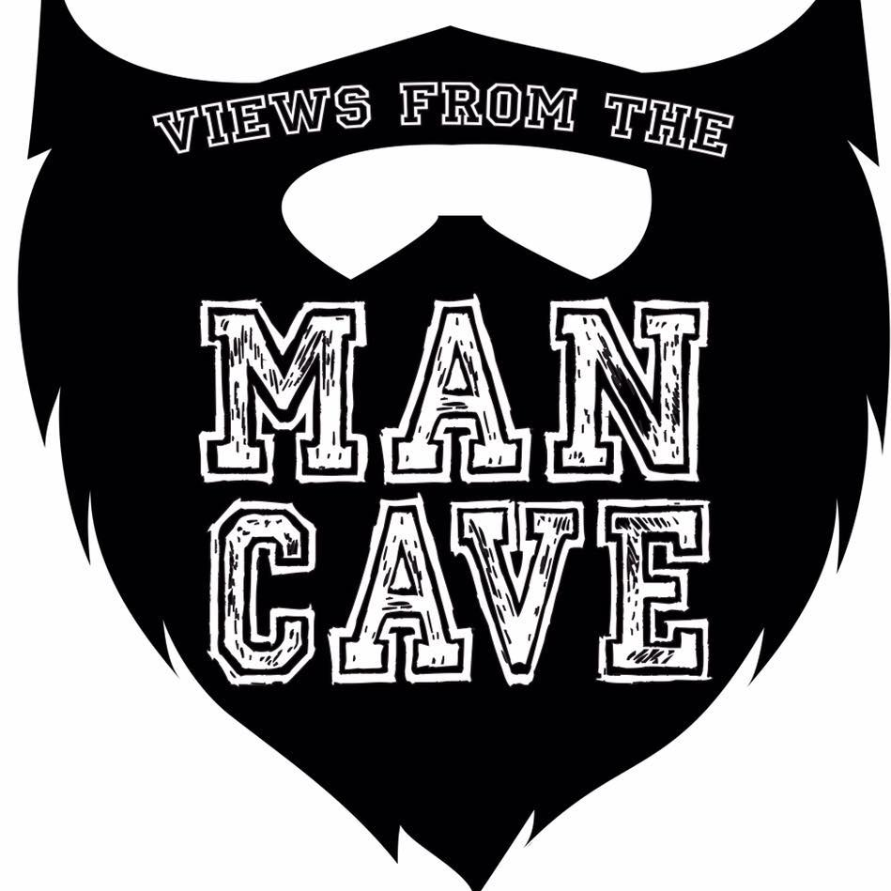 Engaging and Technical Moto-Related Reviews Straight from the Man Cave. 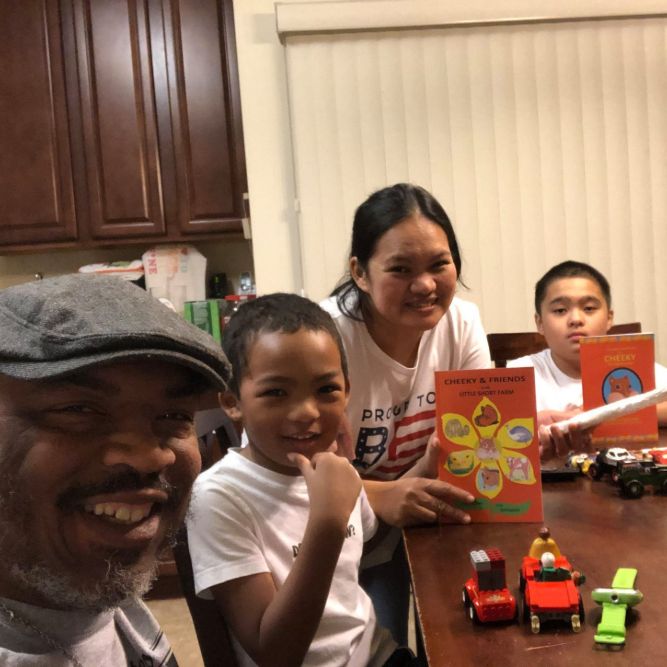 How a Multicultural Family Share Their Common Interest in Gardening