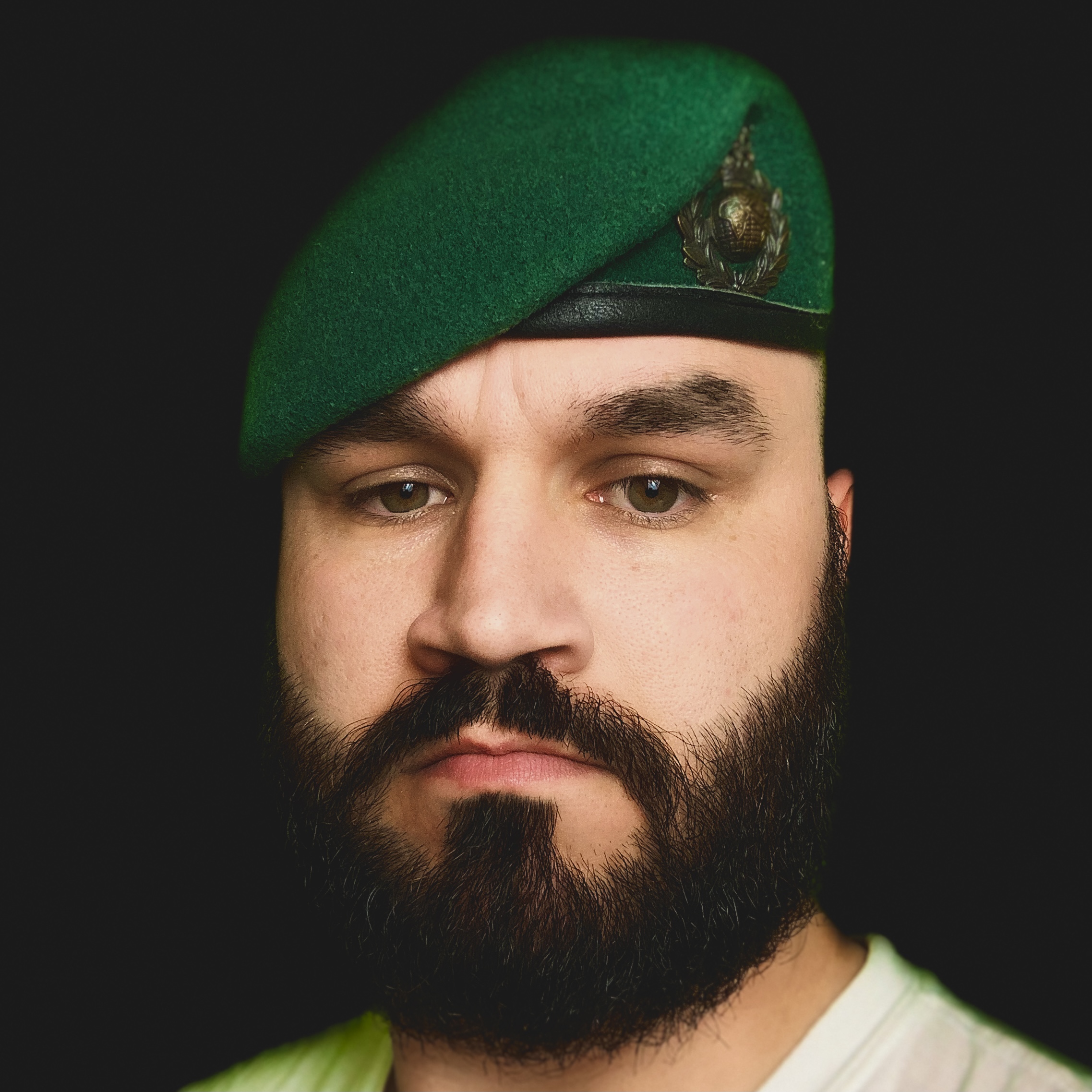 Who are you and what kind of content do you create

Hi, My name is Ryan Forrest from Great Britain, I currently live in Newcastle Upon Tyne. I work as a full time YouTuber and also work as a Close Protection Operative. Which is pretty tough to juggle at the moment since becoming a Father, But I manage it!

I never thought I would become a YouTuber since Leaving the Royal Marines Commandos In 2017 but through a stroke of luck I ended up creating my YouTube Channel ‘Gen Dit Commando’ having seen some channels creating content that I really had an interest in, Combat Arms Channel being one of them. Original Human being the other and a fantastic YouTube podcast by Chris Thrall. I started with Small reactions to military based content and gameplay walkthroughs and got pretty good traction early on. I even reached monetisation within the first month and managed to build 100k subscribers within 346 days. I'm still baffled how I managed to do this within a year but I had some awesome help from the said Youtubers above.

Hitting 100k Subs for me was something that I was as proud of as I was when receiving my Coveted Green Beret  From passing the Royal Marines Commandos course. It dawned on me that this part time thing was pretty much a full time job now and something that I really really enjoyed.

I am solely on Youtube by myself but I do receive a lot of guidance from my YouTube buddies. One channel called ‘Bootneck Gamer’ has been instrumental with helping me with the technicalities of my PC set up, He even helped me with my first PC build.

The name ‘Gen Dit Commando’ would be easily recognised in the Marines but most who have never served wouldn't really know what it truly means. Let's break it down. ‘Gen’ means ‘Real’ or ‘Genuine’. ‘Dit’ means ‘Story’ and Commando is basically self explanatory. It's what I was, a Commando in the Royal Marines.

Life started out for me in Sunderland in quite a rough area. I always wanted better for myself and my family. That's been my main focus really. Dad always shared his passion for sport and fitness with me and dedicated his younger years to mentoring me through boxing and fitness. There wasn't really anything else at his disposal to give other than his time and his passion for boxing. I am glad he invested his time in me though, if it wasn't for boxing and fitness from an early age I can honestly say I would never have become a Royal Marines Commando and would never have started a YouTube channel up regarding the military.

Having always watched Youtube for as long as i can remember, I never really thought about content creation until pretty much a few years ago. Creating several failed channels due to not really creating content that I wanted to create. I was just making videos for the sake of it. I then remember seeing a YouTuber called OriginalHuman who was also a Former Royal Marines Commando creating reaction content and playing games too! I instantly wanted to do the same thing. It was inspirational to see. I reached out to him, He helped me out and I never really looked back from the first video.

Believe it or not, I'm extremely impulsive so I do not brainstorm ideas, I just have an idea in my head and I make it happen, That's always been how it is for me, that's why I seem to fail at many things before being successful. I am willing to try these ideas out immediately then see what works and what does not work. I believe your successes are only a product of many failures and I welcome both anytime!

I do not edit any videos at all. I'm a believer of working smart, not hard. I create all my reaction and gameplay videos via OBS and I have scenes set up that change at intervals so I only have to hit the record button. Simple, effective and more productive!

Discord and TikTok are a great help when it comes to community. I have managed to build up a healthy community on both platforms and in turn they seem to help each other out a great deal.

My biggest fear before starting my YouTube journey was what my family and friends would think of me, Behind the exterior of ‘Tough’ Marine, I'm actually quite shy and i care a little too much about what people think of me, It's one of my insecurities that I find myself working on every day. I actually haven't really told anyone close to me that I am on Youtube although I have well over 100k Subscribers now.

I started out by posting every day. I had the time to do this due to a lack of work at the time which was great. I just built it up with content coming out daily. I think this really helped with growth, I was monetised within 4 weeks which is really unheard of for someone just starting out.

Funds were low at the start, I managed to get by with what I had but once I became semi full time, I decided to buy a decent PC set up. It helped out massively with cutting down the time to make the videos.

I can remember gaining my first 100 followers in around 1 day. I did have help from some friends who were already growing their channels. So I consider myself lucky.

Today, I have a dedicated office with a professional set up and creating content is not just fun, but it's also a comfortable experience. It doesn't take too much time for me to do and the office space is like a little ‘Man cave’ for me.

I made loads of mistakes early on and occasionally I still make some big blunders. Only recently I created 6 videos and released them only to find out that my mic was turned off so there was no sound. These things happen, we just have to crack on.

For anyone wanting to improve their content, Simply look at your heroes on YouTube and take ideas from them, It's how the world works! You see something you like, Replicate it and make it your own.

Committing to full time YouTube is still a worry for me, I have always worked. So I still work as a Close Protection Operative full time too! The hours allow me to work pretty much full time on YouTube anyways. So unless I manage to sign a deal to fight Jake Paul on the platform Triller anytime soon, I will continue to do both.

I'll be honest, The best milestone for me was reaching monetisation. I never thought it would be possible for me to get 1k subs and 4k hours of watch time. I was more happy with that than reaching 100k subscribers and over 15 million views.

Reaching milestones for me, feeds into part of my personality that constantly reaches for more out of things, I always search for better things. Once I have reached a milestone I forget about it and look for the next one!

I'll be honest, I don't really use any marketing tactics. I have little to zero knowledge on the matter, So all I do is create stuff and post it. It really is that simple.

I find it really hard to distinguish between legitimate brand/sponsorship deals and fake spammy ones. So my rule at the moment is to just do without. I am however open for the right deal, I just haven't found one trustworthy enough yet and from a worthy source. 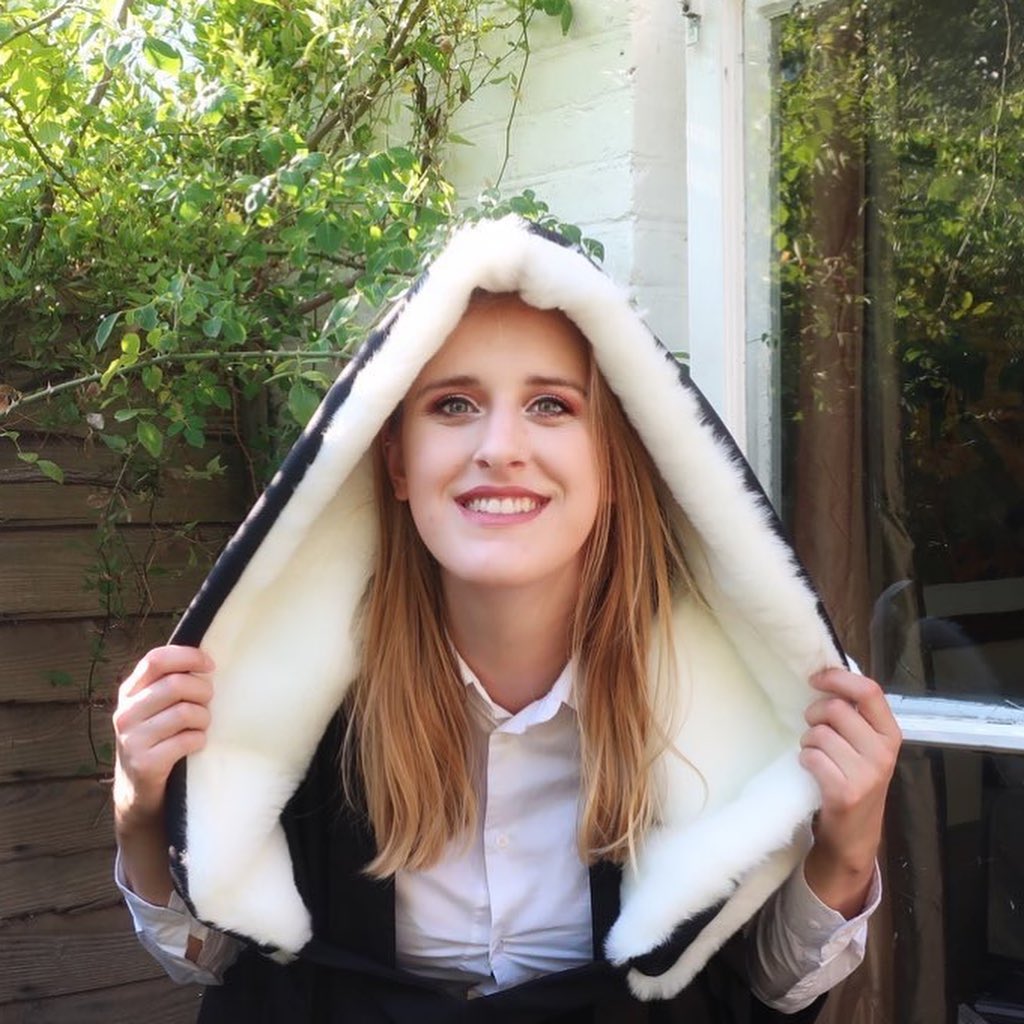 How I Beat Low Self-Esteem and Took the Challenge. 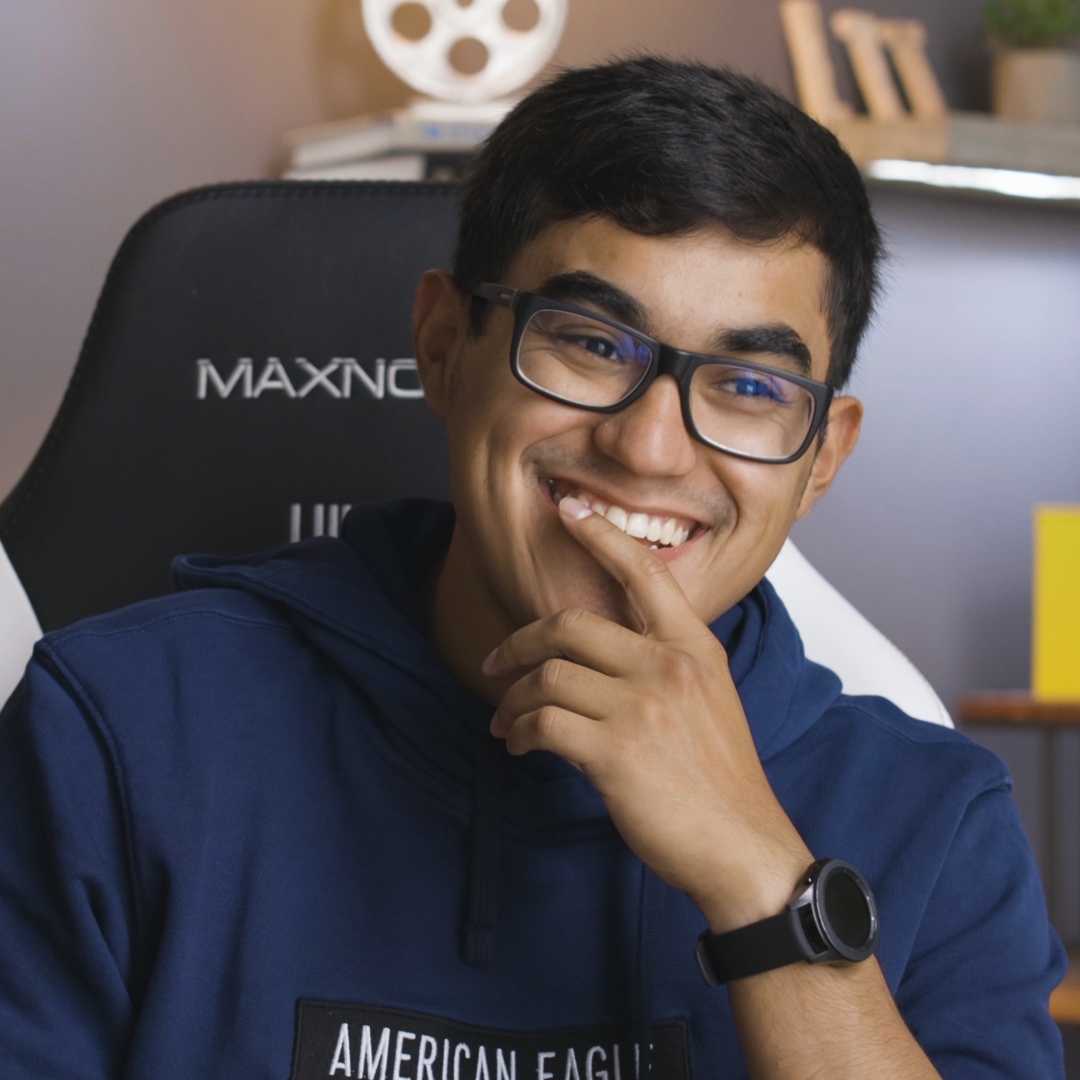 How I Found My Passion At 17 Doing What I Love Full-time. 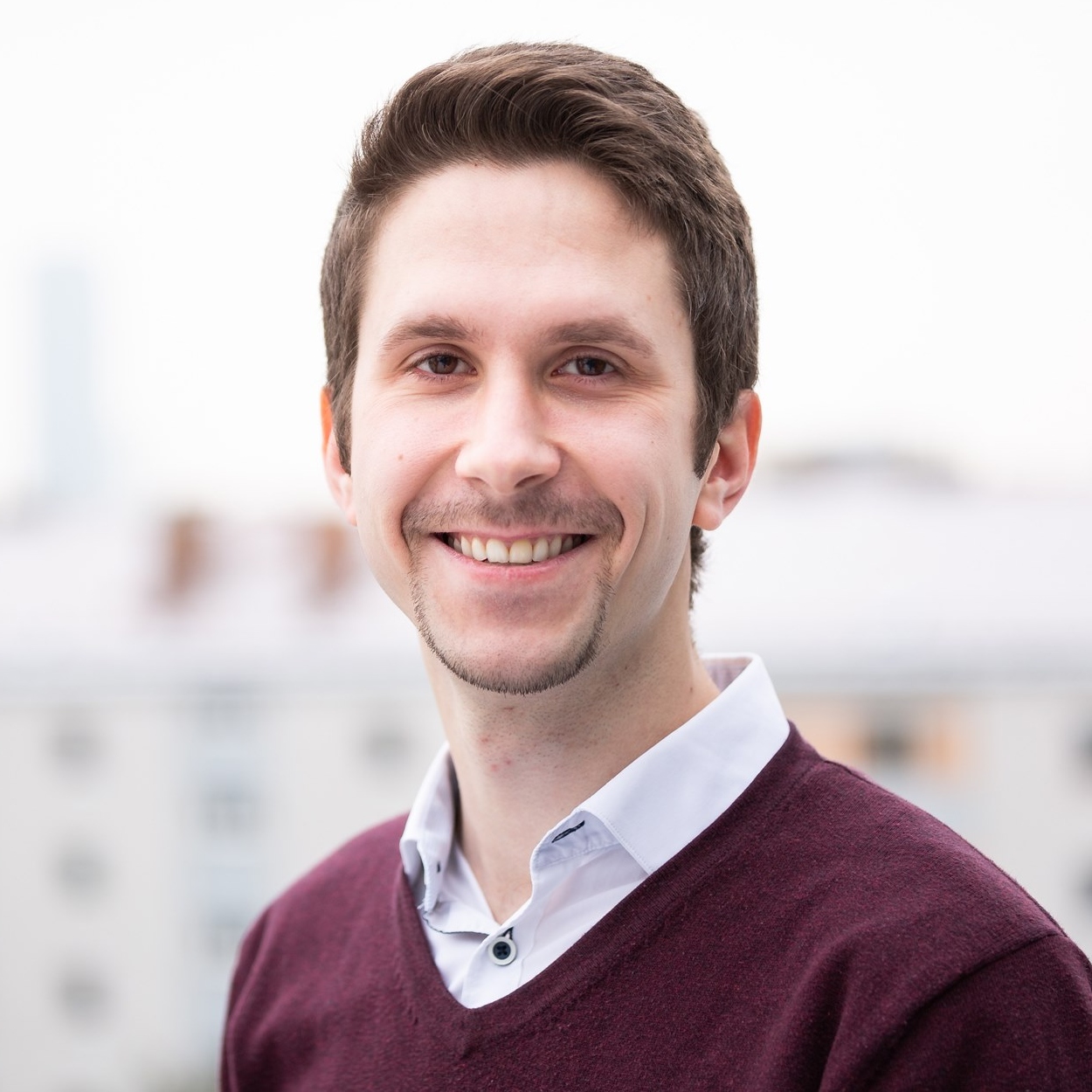 How I Make A Living Speaking Different Languages.