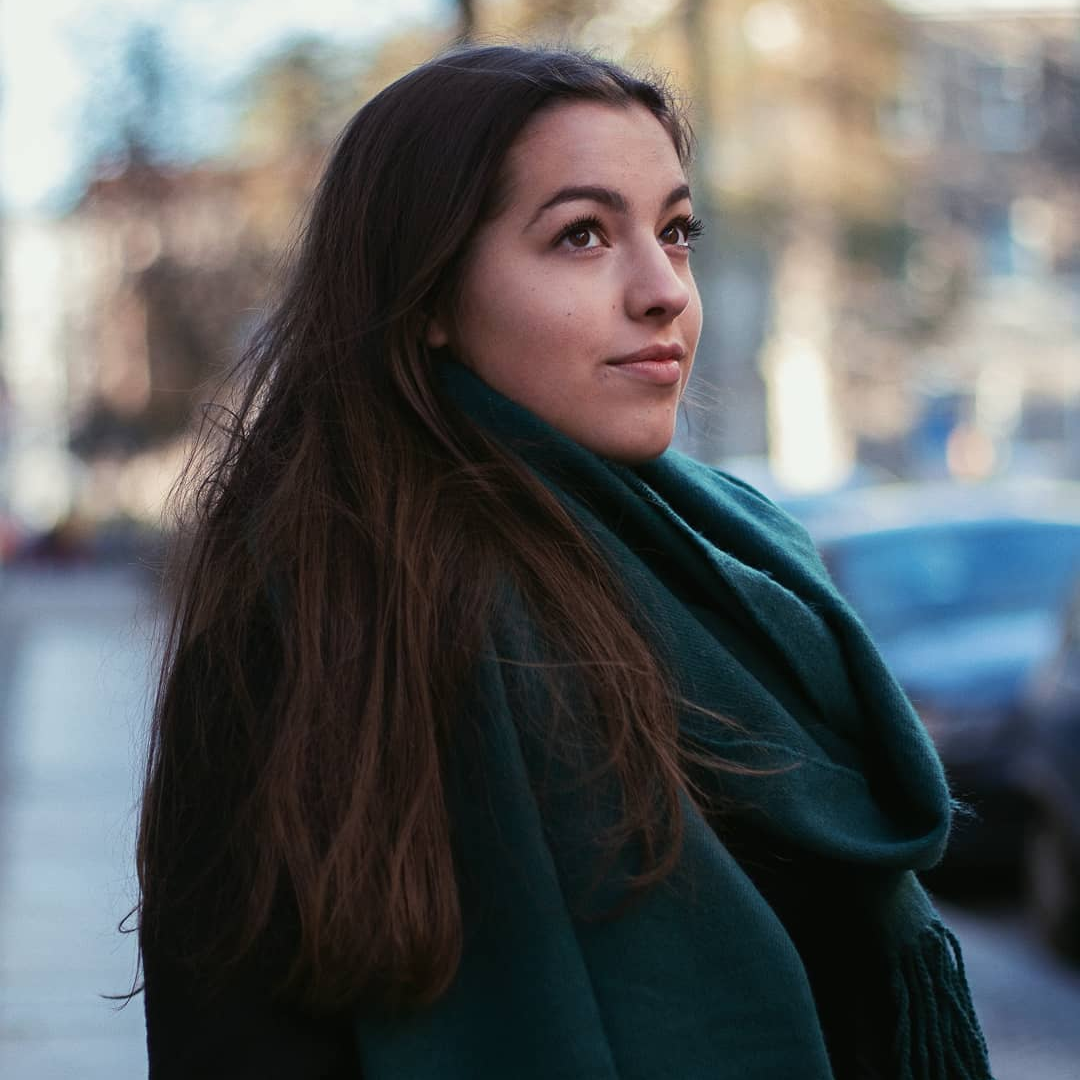 My main focus however is my YouTube channel ‘Mina Rome’, where I post all types of videos about vegan food and travel and give glimpses into my daily life. My channel has definitely turned into a video - food - blog over the years. I’m lucky enough to be calling it my full time job. It all started when I was in Highschool, in year 10 or 11. I was obsessed with YouTube as a kid and had always played with the idea of making my own videos someday. And then I finally did it. Posted my first video about what I had bought on a trip to London. My content in the beginning was so different to what I am making now. I cannot look back on what I made back then without cringing now haha. Lots of it is private now, which is better for everyone, trust me. I changed my content a lot once I turned vegan in 2015. That was the first time my channel got picked up a little bit; more people seemed to be really interested in what I was eating, and what it’s like to be a vegan teen I guess. My content eventually shifted even more to the format it is in now. In late 2017, I wanna say, I found my own style and stuck to it. Around that time is when I started making money from it. Now it is my full time job which is still absolutely crazy to me.

I’m a one person team. A good friend of mine has helped me a few times over the last couple years. She helped me update my website and reviewed my ebook before I published it and in general supported me throughout that whole process.

The channel name Mina Rome is basically a shorter version of my real name. Makes it easier to remember for people :) It used to be called simply mina back in the day, which is fine, but maybe doesn’t stand out as much?

I grew up in a small town, pretty much in the middle of nowhere, Germany. I did spend a lot of time in Berlin as a kid though, which made me fall in love with the city. (That’s where I live now). I’m the second oldest of six children. We are many haha. I found Youtube at 11 and got sucked in immediately. I watched way too many videos as a kid, I wish I would have had more of a social life instead haha. At least it helped me learn and improve English immensely so I’m very grateful to antisocial 14 year old me for that. I started my own YouTube with 16. 3 years later I started taking it more seriously; pursuing it as an actual career. I had a few jobs besides youtube, like waitressing, tutoring, working full-time at a kindergarten as part of my FSJ (a gap year program where you do some form of social work for a year).

The list of people that inspire me is so long and changes all the time, depending on which content I’m consuming. I remember being super into food blogs and YouTube as a kid. So it’s kind of funny how my channel has become a sort of merging of the two.

What kept you motivated to where you are now?

What motivates me the most is the messages from viewers I receive on the daily. Even if I can’t respond to all, their kind words is what really keeps me going. It’s so crazy to think someone actually takes the time and follows one of my recipes. Seeing people’s recreations is so rewarding.

Doing stream of consciousness exercises is a big part of my video creation process. I have an endless list of video ideas in my notes somewhere. I just brainstorm and write out all the ideas I can think of, even if they’re bad.

I also like to get inspired by cookbook photos and pictures on instagram. Sometimes it’s subscribers’ comments that spark a certain idea.

I definitely get a lot of inspiration from people on Youtube. Youtubers, whose videos are very different from the content I make. I watch a lot of comedic and commentary people.  Their way of telling stories really inspires me to make my videos more engaging and more entertaining to watch. A few people I love: Mike’s Mic, Dylan is in Trouble, Mirellativegal.

The story telling aspect and just the way in which you can communicate through pictures and music has become my favourite thing about video creating. Learning more about film and for example editing continuity at university has also made a huge impact on my editing and filming process.

Besides Youtube I am mostly on Instagram. I love Instagram, even though it is super addicting. It’s where I get to connect with people who watch my videos! People share photos of recipes they’ve tried and it is just my favourite thing seeing that.

Also I am on Soundcloud, sort of? It’s where I look for music for my videos. I love finding artists that want to get their name out there, it is super cool getting to collaborate with them.

As for productivity tools, I recently started getting into Notion. It’s a great platform for “braindumping” all your ideas and goals and to dos. I want to get into the habit of using it more though. That’s pretty much it, besides Google Calendar.

Since I started this whole thing with 16, the fear of what my classmates or other people I knew in real life would think, was very much at the forefront of my mind. People at school did care, but only for the first couple of weeks. They then moved on to talking about something else that was new and exciting to them. Actually, now that I think about it, many people came up to me and thought it was a cool thing that I did, which was really nice. (My content really sucked back then so honestly that surprises me haha)

Negativity in the comments happens. It’s the internet. I try not to read too much into it, unless it is constructive criticism. That kind of criticism still hurts, but it helps me improve also. I try not to put too much of an importance on comments in general. Positive ones or negative ones. Though of course it is wonderful and heart warming to get nice things said about oneself and I’m very grateful to that.

As with everything, you get better the more you it. Even videos I made 10 months ago I sometimes cringe at, seeing mistakes I now don’t make anymore. I’m sure it’ll be same 10 months from now. Those are little things no one else is bothered by but me, probably haha.

Just start! Even if you haven’t perfected your editing skills yet, or haven’t quite figured out how to use your new microphone. The first few things you make might suck, but that’s ok!

The best thing about not having much of a following yet, is the ability to test things out! Try all different forms of content, video styles, video topics.

See what you feel the most comfortable in, what feels the most authentic to you, and stick to that for a bit. Of course you can always change things up but especially as a small creator it is easy to try new things.

Where as later on, it is a lot harder to completely break format. For me for example it would be weird to make music videos all of a sudden. I’d have to make a second channel for that because people would be confused.

But I have started including more of my other things I’m excited about, into my food channel. Like movies, tv shows and travel. There’s a video I made about recipes from spongebob for example.

It sort of just happened. I had just finished my gap year kindergarten job when I started making money from youtube. Wasn’t ready to go to college just yet, so I thought why not give this YouTube thing try, for a bit, and just see how it goes. And now here we are. I eventually signed up for university in Berlin though, which I am super happy about.

I’m working with a single sponsor consistently at the moment. It’s nice to have that kind of security every month. I only accept brands I align with; brands other people I trust have worked with in the past. I sometimes test out products (mostly snacks haha) through gifted Instagram collaborations, and that is basically all I do sponsorship wise.

I say no to most jobs that come in. There’s a lot of companies wanting to take advantage of creators, so gotta be careful with that. Shady emails can be easily spotted if it’s for example a copy and paste email with your company name inserted in bold after the “Hey”, or it’s people having clearly no clue what your videos are about and only reach out because of your numbers.

There are however so many brands that I want to work with someday. That’s the cool thing about working as a content creator, everything is possible. :) 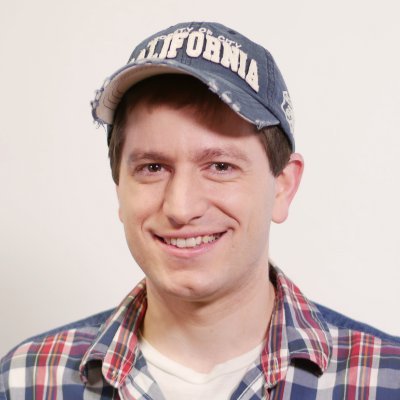 How The High-Spirited American Educator and Writer Teaches the Korean Language on YouTube. 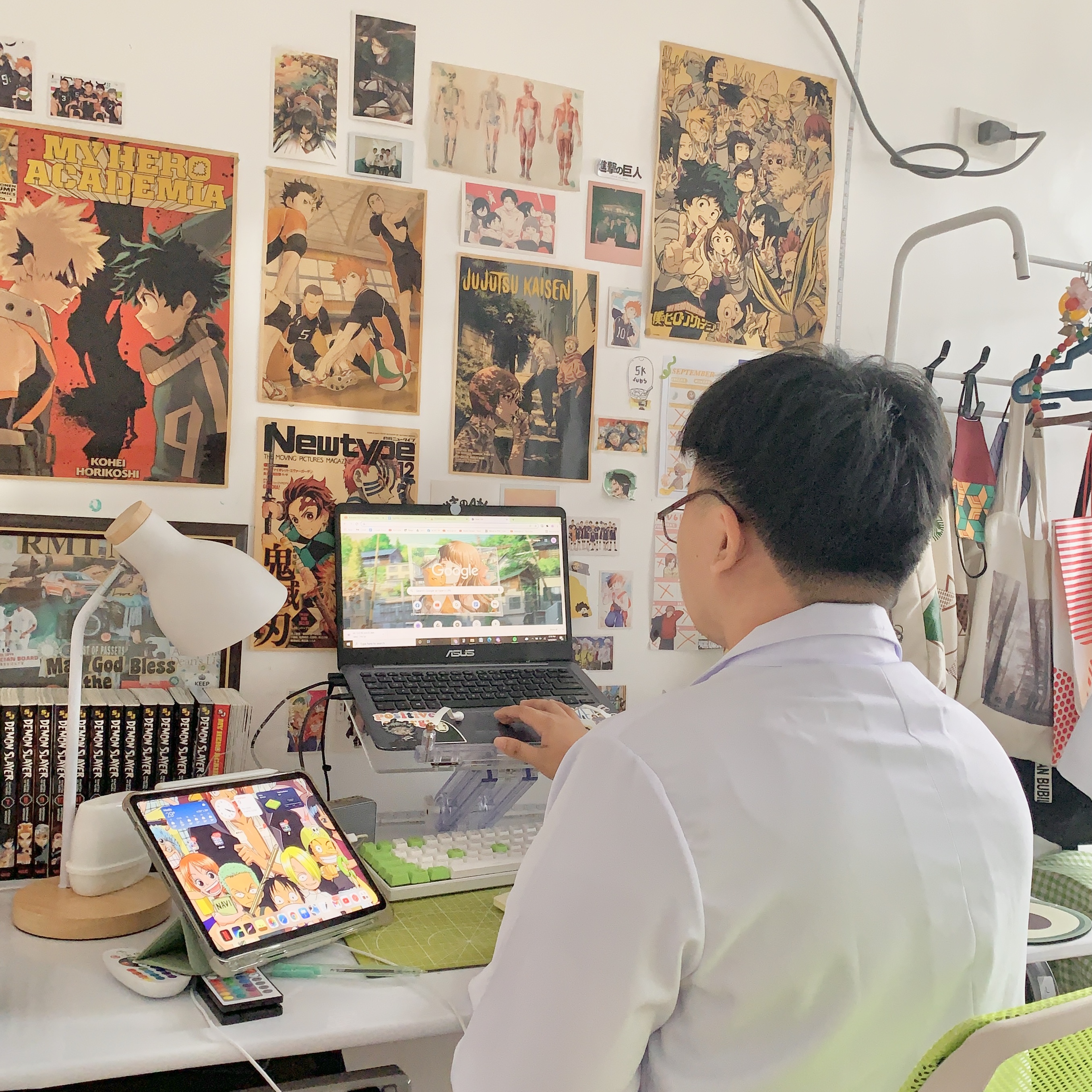 A Student Sharing My Student Life Through Vlogs 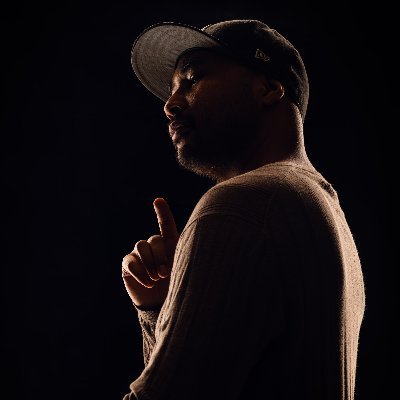