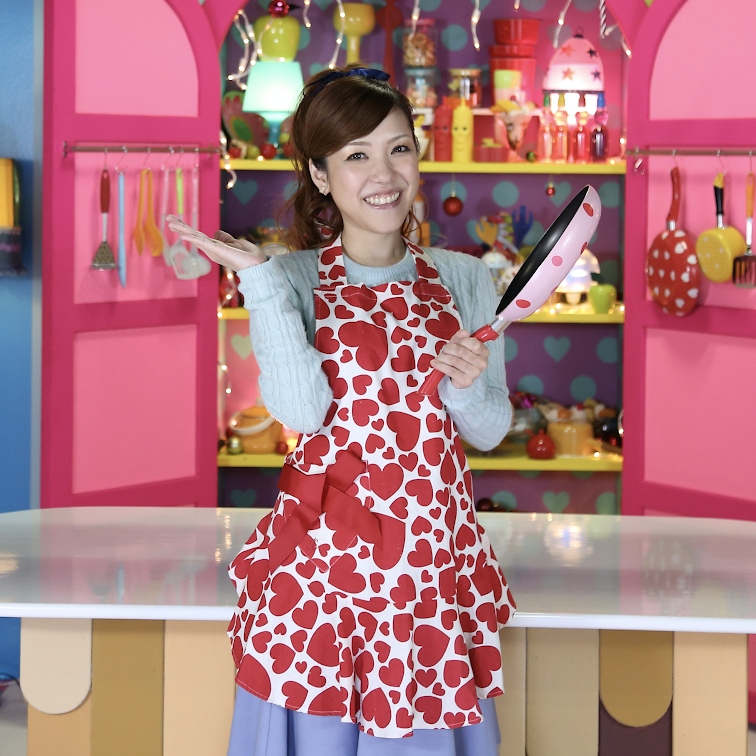 How A Mother of Two Gives Her Viewers a Taste of Japan by Sharing Japanese Home Cooking.

Hello. My name is Ami, Ochikeron online from Create Eat Happy :) "Ochikeron" is a wordplay on Ocharake, which means hilarious in Japanese. My family used to call our youngest sibling Ochikeron when she was funny. This unique family word was available as an account name, so I used it for most of my cooking sites. Thus, it naturally became my online name.

Based in Tokyo, Japan, I have been a one-person full-time YouTube creator since April 20th, 2011. In 2020, being a mother of two kids, I use most of my time for housework, not having enough time for content creation like before.

Let me quickly talk about my career. I lived in Japan until I graduated from high school. I entered college in the United States, majoring in Business Management (internet marketing, etc.) and Art (graphic art, etc.), and minoring in Computer Science. I studied the Spanish language as well. I was an F-1 visa status, so my limit staying in the States was six years after graduation with E-1 visa support. Unfortunately, the year I graduated (September 2001), the 911 attack occurred. Visa support was not good; many people were laid off, so I decided to go back to Japan with my boyfriend (now my husband) and decided to get a stable job.

My ideal career was to work at an ad agency, using my marketing and art skills, but that just ended as a dream. I worked at a trading company in Japan for six years. I started to cook seriously when I met my husband seventeen years ago in 2003. He suggested that I would write recipe ideas on the internet in 2004. I began to write recipes on Japanese recipe sites and recipe contests. It was my hobby. I went through many brainstorming every weekend, sitting down for over six hours. I created over two new recipe ideas every weekend. I think I won and attended over a total of 600 recipe contests in six years.

On April 27th, 2007, my boyfriend (now my husband) suggested I made my YouTube account because he wanted me to post the recipes there. But because I was working on weekdays, it was impossible. Writing recipes was my hobby since 2004. However, I did not find them highly evaluated after three years. On October 18th, 2007, I started to write a cooking blog, Create Eat Happy :) in English to share my recipe ideas worldwide.

It was a daily routine to write recipes in English (at the same time to keep up my English skills in Japan) until March 11, 2011, when the Great East Japan Earthquake occurred. On that day, I was locked down at my workplace overnight. I remember that night thinking I need to share something good about Japan. I thought of sharing Japanese home cooking. I quit my job and decided to start YouTube in 2011. There was no monetizing at that time. I did not have time to care about that kind of rumor where people thought of YouTube as a weird site in Japan. I just thought of it as a place to share ideas worldwide before Japan ends.

In the beginning, I thought sharing my original, and unique Japanese recipe ideas were helpful. The world always needs essential recipes with a little twist. I post basic recipes, and I read comments from my viewers. From that, I get inspiration on what to share next. I always keep lists of suggestions and ideas, so I never run out of them, but I need more time to complete them.

Having a stable job in Japan was the norm when I graduated from college. I had no reason to quit my job until the Tohoku earthquake occurred.

No matter what happens, I just keep it up. I am here on the net sharing recipe ideas for almost 16 years. Those years, I have been doing the same thing, and it helped me a lot to build my brand. Living in Japan, sharing from Japan, I am confident that I'm sharing 100% authentic Japanese home cooking. This transparency is necessary to build your brand.

Now the internet is packed with content creations. You cannot just create something, then expect people will find it. If that happens, you are just lucky. But that luck can be temporary.

The real journey is to enjoy what you are doing, keep it accurate, and just keep it up.

When I started YouTube, there was no monetizing. I did not expect income, but I thought it would open more opportunities. When YouTube began monetizing, there were many contradicting feelings to get used to that idea, but it truly helped creators not having a day job and focus on creative passion.  Now, the platform is packed with so many influencers. However, YouTube can still support creators like me to keep up with this passion. This is why, until now, I am still a YouTuber. But, I am always ready for any possibilities. If there are other avenues where I can share my passion and creation, I am always prepared to move on. :)

In 2015, my 3-Ingredient Soufflé Cheesecake (Japanese Cotton Cheesecake) had sent social media crazy. Now it has over 12M views. My intention for the channel was not in that direction, so I kind of struggled with that. Now it is a good memory that helped grow my channel.

In 2016, I wrote my cookbook Create Eat Happy :) It is no longer printed, but the Kindle version is still available HERE for you.

Starting from February 2018 issue and still, now, I am sharing my recipe on FREE "Japan Up! Magazine" in the Greater Los Angeles area every month.

In 2012, I think many creators started to become famous. YouTube offered the NextUp program worldwide, and they officially started to support creators. Many changes were very challenging but thinking back, and those were great opportunities. In 2018, they first offered the VR180 video creating program. Still, now, YouTube offers challenging creative possibilities, and those are always my milestones.

I am a solo creator; I don't hire anyone. I make videos when I have time since 2011. Yes, I have seriously considered collaborating, MCN, and hiring someone because many people started to do so, and they always suggest that from time to time. But to keep it real, those were not necessary for my creations.

Back in 2012, I almost collaborated with a big Japanese Curry brand. It ended by just making a few videos together (they stopped the project before starting it). I thought an individual could not control a big company. We had long meetings just to create only a few videos. Honestly, it was not productive at all. My advice is always to get help if you want to handle brand deals and sponsorships. If you are a content creator, taking such all by yourself can be a waste of time for your creation. This is why I don't do it anymore since then. 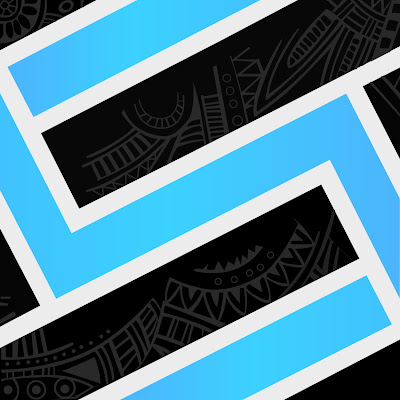 Working A 9-5 Job & Uploading 3 Videos A Week As A Content Creator. 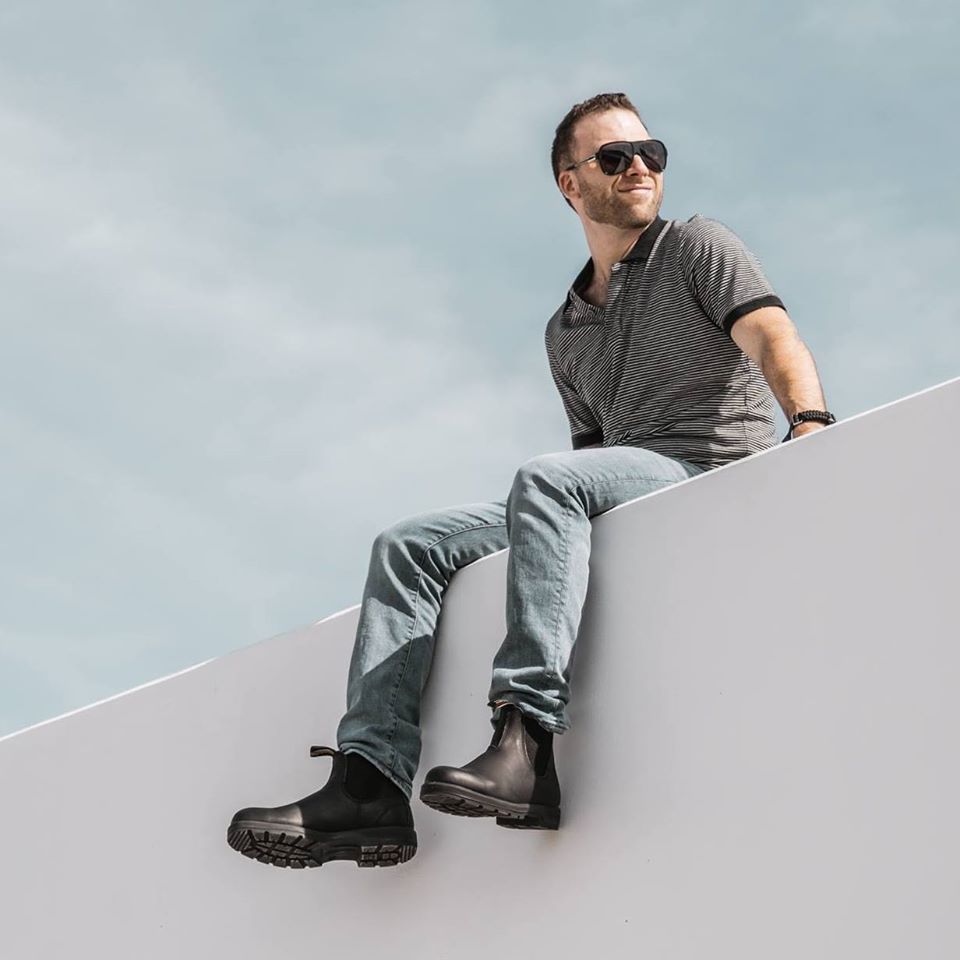 Hitting The Road For More Than A Decade And Making Me The Face of Independent Travel. 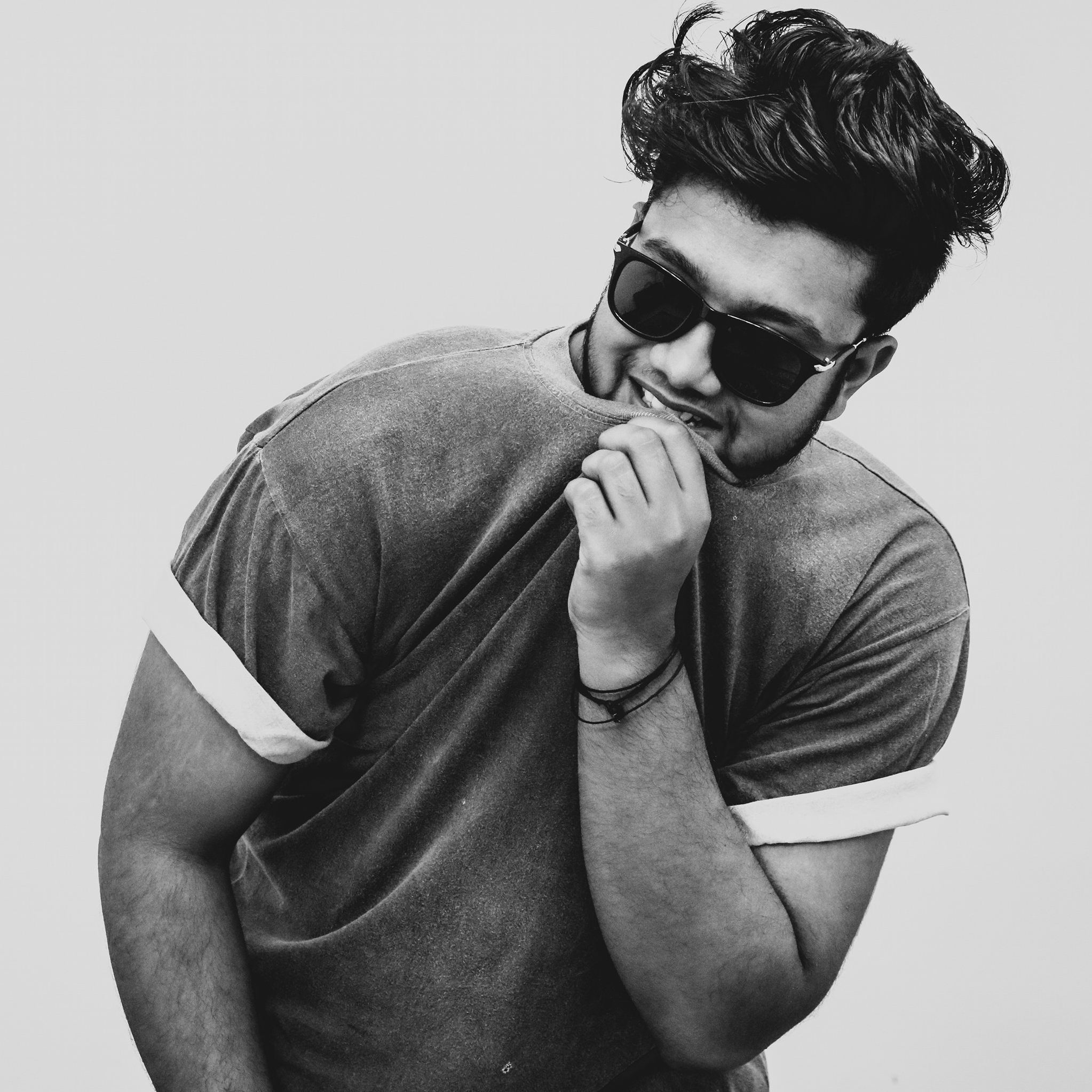