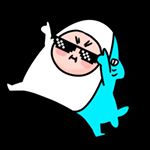 How I Harness my Art Skills and Eventually Pursue the Animation Genre.

Hello, I'm Ms1sharklee. My name is written as “이상어,” in Korean, and it means a shark with the last name Lee. When I was in elementary, I was called Shark (because I was a violent student at that time), and with my last name Lee, that’s how I named my channel. I have another job in Korea, not a YouTuber. But I started YouTube even before I got my current job, and now I'm doing it from time to time after work.

I started the animation meme genre in 2016, though I started painting when I was younger. I haven't learned how to draw, but I enjoyed it the most, and I started posting it on the Internet when I was 13. I began with Naver blog and went through Tumblr, and then to YouTube.

The first time I posted a video on YouTube was because of my impulse. When I searched for animation on YouTube, the animation meme came up in the recommended videos. To be honest, my first impression of the animation meme was not good. Most of them were relatively simple and a little bit cringy.  But that's why I felt confident that I could do better than those I have seen. And I made the first animation meme, the aftermath meme.

I found that video terrible. But surprisingly, a lot of people liked it more than I expected. And I asked myself why this genre is so popular and successful. It is where similar amateurs share ideas and learn and praise each other. Thanks to them, I'm still sticking to this category.

In this genre, it is essential to get some inspiration from other creators. It is like working together. I often search for posts about animation meme. I have to expand and reinterpret other people's ideas and create my style. Well-made ones are good for inspiration, but I prefer simple ones for reinterpreting.

These days, I take internet courses.  I didn't learn animation before, so I always felt the eagerness for growth. Also, I look for advice from experts or semi-professionals. Recently, I joined the actual short animation (graduation work) production team as a helper. I participated in acting, design, and story. The number of YouTube works has decreased, but I think that I am investing in improving my overall skills.

I used so many different programs. I didn't know how to animate, so I didn't know what software to use. I drew one by one with the sai tool, made a GIF, and moved it to Vegas for editing. This method is inefficient. But back then, I didn't even realize that, and it was fun, so I still did it that way.

Then I learned the animation function of the clip studio and started using it. Also, I began to study after-effects on my own to improve my editing skills. Just this year, I had an opportunity to learn a program called TV Paint and use them all together.

Nowadays, to study drawing, I practice character design and croquis sketches with Adobe Fresco. Interestingly, this app has a feature that automatically creates time-lapses, so I started uploading time-lapse videos to Instagram and YouTube. Watching the result is more fun than I thought. I post most of my interim works on Twitter, drawing projects on Instagram, and finished animations mainly uploaded to YouTube.

I've been running a blog since I was very young. So I realized what the Internet was. I found out early how sensitive and harmful it is, yet fun and offers endless possibilities. So, I knew before how to post on the Internet safely. Also, I was able to share my work with good people on the Internet. Thanks to them, it wasn't that difficult to get started while adjusting to a new platform. I was able to cope well, even when I saw negative comments. Of course, sometimes, I have a slump.  Fortunately, I got a stable job. So when the recession comes, I just focus on my career and take a break.

I don't think YouTubers or SNS stars should be the targets. Honestly, YouTube and other social media are just platforms to share my work. Rather than analyzing the platform first, it's crucial to find the pieces that you enjoy making. That will help you keep creating the contents even when you feel down or tired.

Also, you might need another job. YouTube is not a stable place. Also, it costs a lot more to start up and maintain than you think. The other day, I participated in the YouTube Academy event held by Google. Most of the people who participated said that YouTube is about spending money, not making money. It costs more than I thought, and it's hard to get a profit. It takes a lot of time to earn money. It will help a lot in the beginning if you have a stable job.

My milestones are not unusual. But there were a lot of things that kept me from getting tired. When I started YouTube, my channel had snowballed. As a result, I was able to study more animation and video editing. Also, my job is not related to video editing or painting.  Many people who need video editing come to me. I have won an award for making educational materials with my seniors at work.

One was a documentary within 10 minutes, and the other was an animation series for children. I enjoyed making it, and I was able to learn a lot. Recently, I was able to make music videos for Indie bands. Honestly, it didn't get enough attention, but it was a really meaningful work for me. 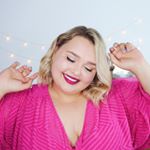 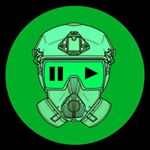 How the US Army Soldier Decided To Join YouTube and Created a Video That Hit Ten Million Views. 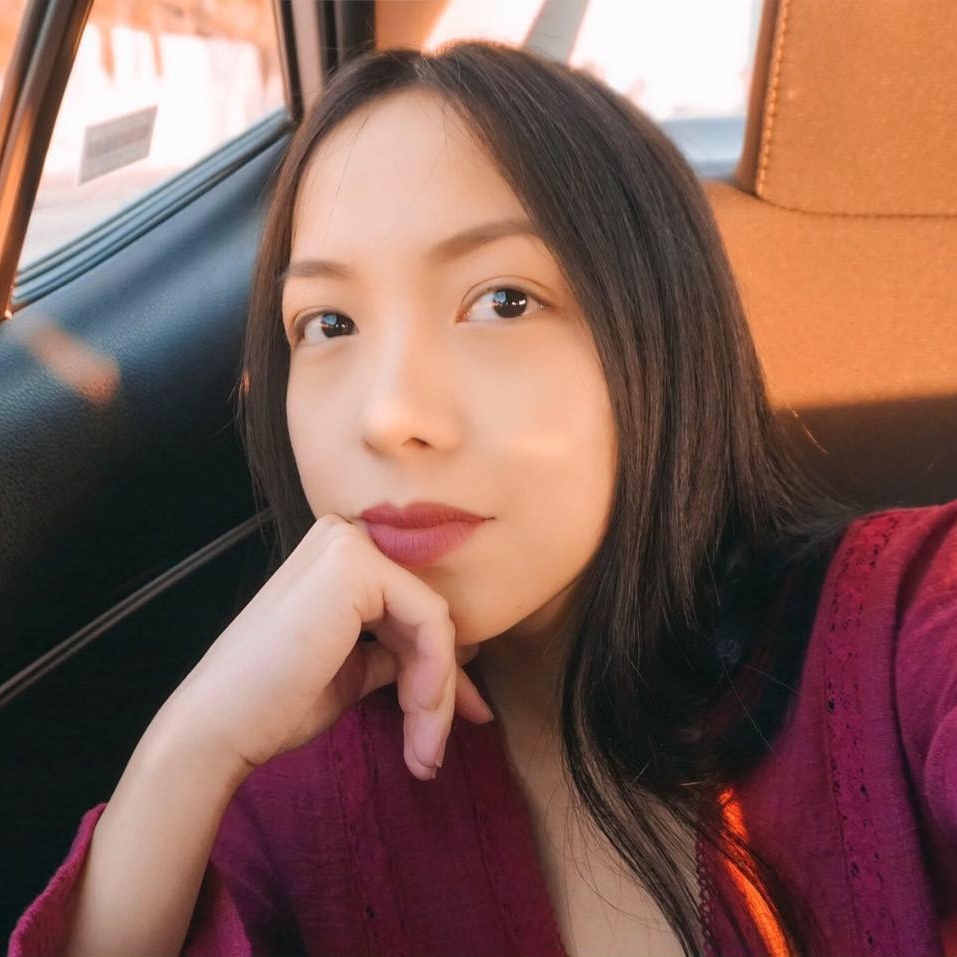 How Do I Pull Together Streaming Games with My Sister While Working Full-Time.