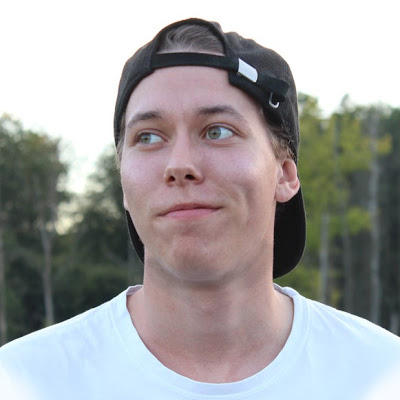 How Initially Making Tributes to Favorite Skaters Inspired Me to Create My Own Gaming Videos.

My name is Jake Rydén. I’m from Denmark, and I absolutely love skateboarding. It’s my biggest passion and basically my life. On my main YouTube Channel, called Nightspeeds, I upload gaming videos to play skating games.

A lot of people find the name Nightspeeds weird, but I never even thought about changing it. I looked up to my uncle a lot growing up, and he went by the name Lightspeeds online. He’s a fantastic artist and posted his early work to DeviantArt. I tried to draw a bit myself, and when he helped set up my DeviantArt profile, he asked what my username should be, and I think I just came up with Nightspeeds on the spot. Just changing one letter from my uncle's username may seem cheap, but he was flattered, and it’s a unique and easy name to remember, so it just stuck all these years.

That channel is now the primary source of my income. However, it wasn’t always like that. I’ve had my channel Nightspeeds for, I think, over 12 years. I created it when I first fell in love with skating. In the beginning, I would download videos of my favorite pro skaters and make tribute montages. When I had skated for a bit and felt like my skating was worth sharing, I started filming myself and posting small edits. This was way before making money off of YouTube was even a thing. It was purely for the joy of it, and that’s the most important factor I’ve tried to maintain as my channel evolved into what now pays my bills.

I had always been into watching other people play skating games on YouTube and had always wanted to do it myself. When I finally found out how to record my gameplay, I filmed my first gaming video, and the views and support were unlike the reception of any other video I had uploaded so far. Most importantly, however, I had so much fun making gaming videos! I just kept making them, and after a little while, I could see how I might actually be able to turn it into a living. I enjoy every aspect of making a YouTube video - filming, editing, creating the thumbnail, and sometimes researching before making the video. That’s also why I’ve been doing everything on my own all these years.

I’ve had several YouTube channels, and there is a reason why it’s mostly just Nightspeeds I work on now. I just have an endless amount of video ideas for this channel. If I somehow get a mental block and don’t have ideas, which is honestly very rare, I either go out skating, and then naturally, the ideas automatically just pop up, or I ask my skate friends for ideas.

If I have a severe block and don’t feel like making a video, I’m not afraid to skip a day. I think that’s a vital thing to do not to get burned out on YouTube.

At the beginning of my video creating days on YouTube, I would just borrow my mother's digital camera and edit on the then current version of Sony Vegas. Nowadays, I just record with a webcam and then screen record my gameplay, but I still edit with Sony Vegas to this day. Apart from my YouTube channel, I also use Instagram and Discord. Sometimes I advertise a new video on those platforms, but Discord has been there to bring my audience together, and Instagram has been to mostly showing my real-life skating.

I never had any fears starting out. It’s something that has come along down the road. I never imagined getting hate comments when I posted videos to show my friends and family members. Both my parents are overthinkers, so I think I got a bit of an overload with that, which is why it can be challenging to deal with hate comments sometimes. I don’t get a lot, though, and I like to go over every single word on my videos. Giving the positive comments a heart, the questions a reply, and then if I reply to hate comments, it’s mostly positive. It makes me feel better, but I still work on not letting it get to me. It can be challenging, though, since I put a lot of work and passion into my videos, but as I said, it’s a work in progress, and at some point, it must become something you automatically block out, I hope.

Before I made gaming videos, I tried growing my channel by creating real-life skating videos, and it never really took off, but once I made my first gaming video, it just instantly took off. I never put too much thought into it. My most important thing has always been to create videos I feel like it would be fun to make. Luckily there was an audience. I’ve still posted somewhat regularly because I don’t like it when I have too many video ideas at once, so I want to make the videos to keep up with all the ideas I have.

My channel really started growing after I got my multimedia design degree. It was two years of school where I didn’t post as often as I used to, but being a student in Denmark, we get a student’s pay every month, which helped me financially when I made less money on YouTube. It also helped to have studied multimedia design, so I knew more about SEO, designing thumbnails and merch, targeting specific audiences, and growing my channel.

I think it’s essential always to have some sort of safety net. I always had another source of income before my YouTube channel took off. If you’re passionate enough, you’ll find a way to create content while having a full-time job, and then hopefully, with time, you can see it blossom into something you can make a living off in the long run. My most significant piece of advice would be to only have fun with it and not do it, at least in the case of becoming a YouTuber, for the money.

I saved up for a year working at a factory, and then having studied for two years while getting a student's pay, I never struggled with money. After moving to a new city where I got my dream job, working part-time at the local indoor skatepark, I still have plenty of time working on my YouTube channel and feel financially safe.

I don’t think about growing much, honestly. With some of my video ideas, I already know they will perform better than my average videos, so I try to release those videos on days where I know I have more view activity for the algorithm to really push those videos. Otherwise, if there’s news or updates on any of the games I play, I also try to have videos covering that, very close to when it releases. Otherwise, I just generally try to interact with my audience and put out videos to grow on YouTube.

I haven’t reached out to a company yet, but I have gotten many different companies to reach out to me. It’s very few I have made deals with, though. I get many shady and scam companies to reach out to me, so I have some brand deals rules. They must have an excellent standing TrustPilot rating. If they aren’t even on TrustPilot, that’s an instant no go. I feel like it’s like this with every YouTuber, though, or at least it should be.

I also think the brands you do cooperate with needs to align with what my channel is about. This is why I have only done brand deals with certain games, game selling sites, recording software, or actual skateboarding brands. That way, I know it’s not just an annoying ad, but I know my viewers might find the brand useful. 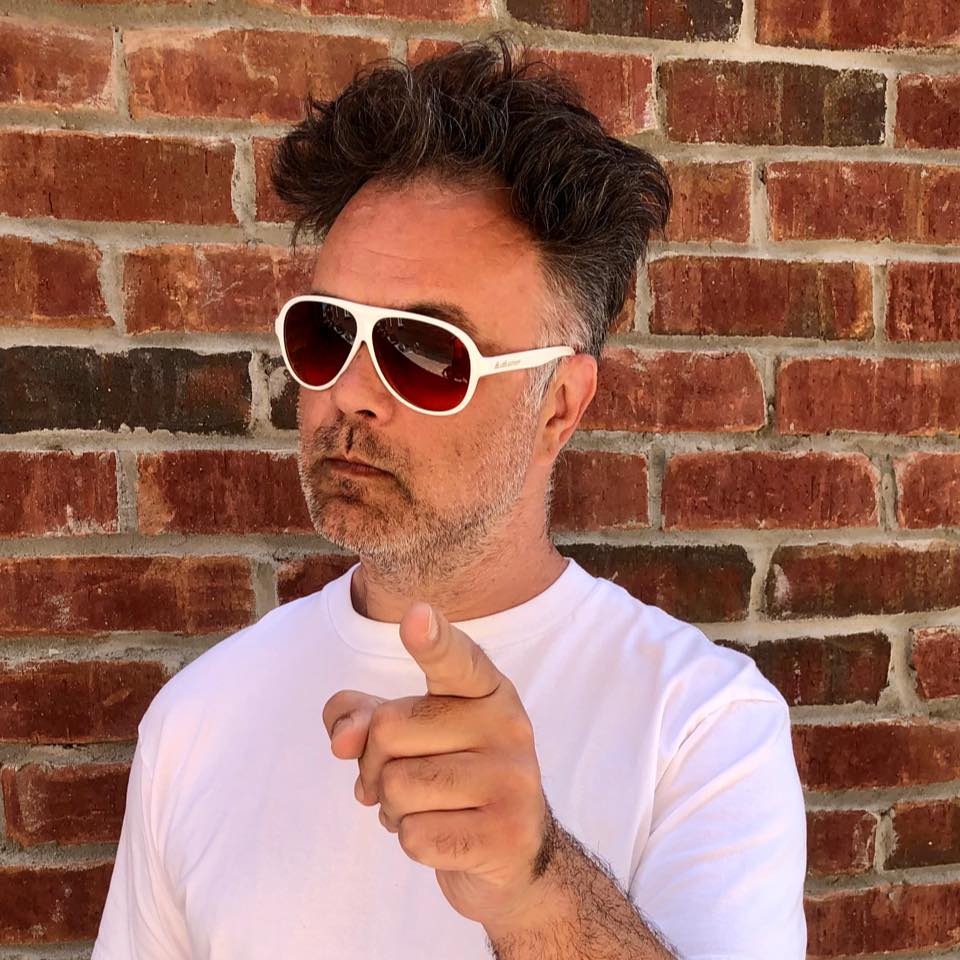 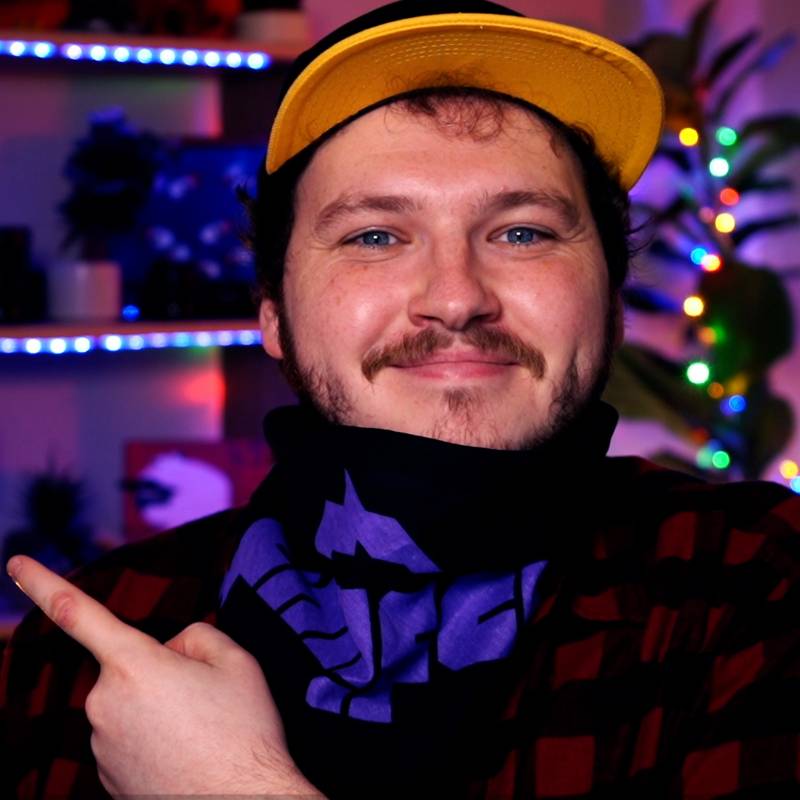 How a Casual Discord Screen Share Sparked The Idea To Become A Full-Time Streamer. 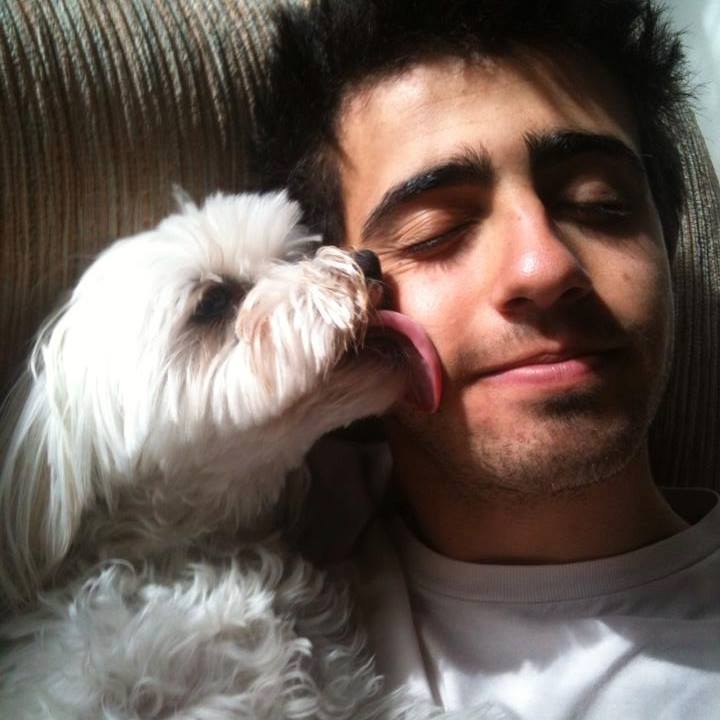 How I Started Multiple Side Hustles That Led Me To Do Youtube Full-time.