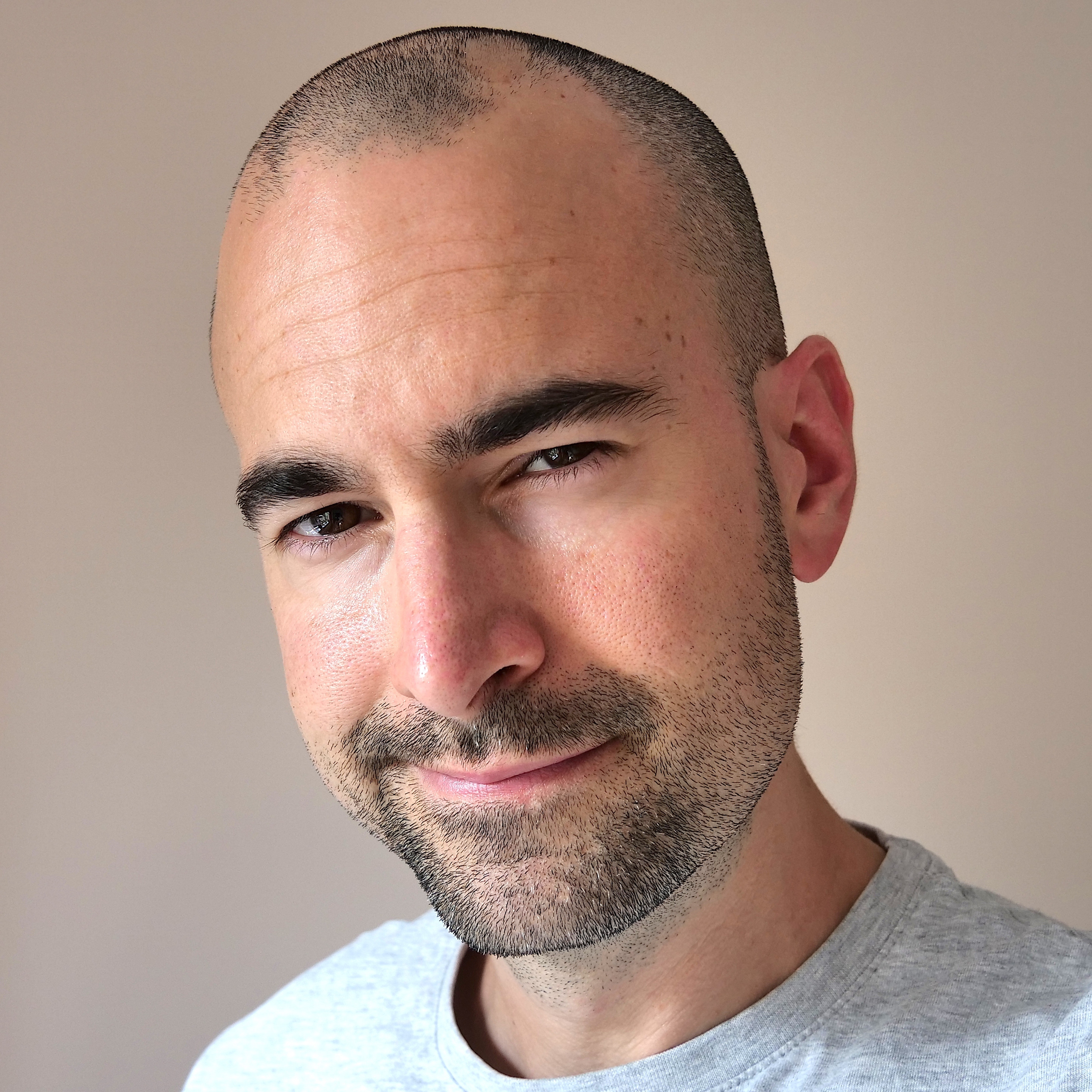 Harnessing the Expertise of a Journalist/Tech Enthusiast Through YouTube Gadget Reviews.

Hey, I’m Chris Barraclough and I’m the Chief Spurter on the YouTube channel Tech Spurt. Actually, I’m the only Spurter on there as I’m a one-man band, which is a sure-fire way of ensuring you’re the best person in the team (and simultaneously the worst).

On the channel, I test out the latest gadgets, including smartphones, tablets, headphones, and gaming stuff. Not exactly original on the surface, but I don’t just stick to the expensive stuff like most YouTubers - I actually use and review budget gear as well, the kind of stuff most consumers would actually end up buying. Tech Spurt’s motto is, “We don’t just pull stuff out of a box and compare it to an iPhone.”

I actually started off as a journalist, working on titles like TechRadar, Mobile Choice, and Recombu, before giving the video thing a go. I find this a much more creative medium, and an easier way of injecting some personality into tech reviews, so I definitely prefer it to writing. All the same, I still freelance for the likes of Stuff and Trusted Reviews, to make sure I don’t forget punctuation and grammar. A lot of my time now goes into Tech Spurt though, since it grew to an absolute monster - we hit 300k subscribers and five million monthly views shortly after our two year anniversary.

So I used to be a proper computer geek back in the day, coding John Lewis’ retail systems - if you ever experienced a till crash while attempting to buy an overpriced desk lamp, that would be my fault. Sorry.

After five years I decided that programming would put me in an early grave (or rather, the excessive boozing to get over each day’s exertions would). So I studied for the NCTJs and got a gig staffing for Future Publishing. From there I became an editor on Mobile Choice Magazine, and then Editor In Chief of Recombu, where I fell in love with video. If you look on Recombu’s YouTube channel, you can still see me snogging an iPhone, indulging in fisticuffs with Jean Claude Van Damme, and being attacked by an army of Cristiano Ronaldos. We did some stupid shit back then and of course, it got zero views, but it was bloody good fun.

Then, long story slightly less long, I ended up starting my own channel - and given the immensely mature name, you can tell I still haven’t grown up.

To be honest, tech is so fast-moving and there are so many new phones, laptops, etc emerging, that I don’t need to think about content. It’s non-stop reviews, unboxings, comparisons, etc. Although I do publish a weekly news show where I get to relax and pore over viewer comments, which is a welcome break.

For editing my video, I used to use Final Cut,  until I finally had enough of MacOS and MacBooks. Seriously, Apple - I hate you with every single cell in my body. Now I’ve swapped to Filmora Pro, and that crappy MacBook has remained switched off ever since.

A lot of YouTubers are on Instagram constantly and seem to use that for promotion, but they’re all good looking fresh-faced kids. Bastards. I’m a miserable old git, so I’ve not bothered - I just occasionally go on Twitter to big up my latest video, or have a proper moan about how rubbish everything is.

My biggest fear was that PRs and marketing peeps would take one look at my channel name and tell me to do one. Thankfully I already knew a lot of them from my journalistic career, and they were crazy supportive. Although they still delight in calling me a ‘YouTube tosser’.

My process was pretty simple: just publish as frequently as possible. I was, and still am, posting some kind of hands-on content almost every day. I made sure to respond to comments and take on feedback from the viewers. And thankfully I managed to hit a thousand subscribers after a couple of months, and 100k after just over a year. Once you get that momentum going, it’s like a huge weight lifting from your shoulders.

Basically, it’s all about graft! You’ve got to put the hours in if you want to build your channel to a level where you can make it semi or full-time job. And it definitely helps to have a USP as well.

If you try and copy other YouTubers, you’re giving people less reason to subscribe. Just be yourself, engage, and that’s a large chunk of it.

It’s always gratifying to see your channel hit a new milestone - smashing past 100k was an incredible feeling, although to be honest just hitting the first 1k so fast was the biggest relief. That was when I knew the channel has legs, and was well worth all the late nights.

Getting that first video to hit one million views was good too. I definitely cracked open a few tinnies of special brew that evening.

Every week, I have brand reps getting in touch asking me how much I charge for a review on my channel. Which is incredibly concerning, because a review isn’t a review if you’ve accepted cash to do it.

Likewise, I have lots of ‘influencer agencies’ contacting me about doing an ‘insertion’ for cash. That’s not as filthy as it sounds, it’s basically a long advert right in the middle of one of your videos. I turn those down too because I don’t want to irritate viewers by pimping goods that they’re not interested in.

I do however work on the occasional sponsored video, with brands that I know and trust. These are never reviews, only guides - for instance, I’ve worked with Philips Hue and Arlo to demonstrate some of the best features on their latest products, to help users get the most out of them. 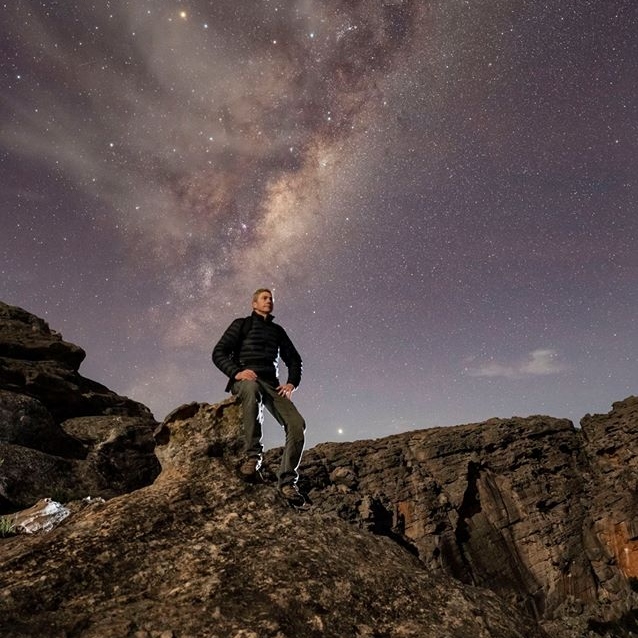 Maintaining A Positive Outlook and Inspiring Others Through Nightscape Photography. 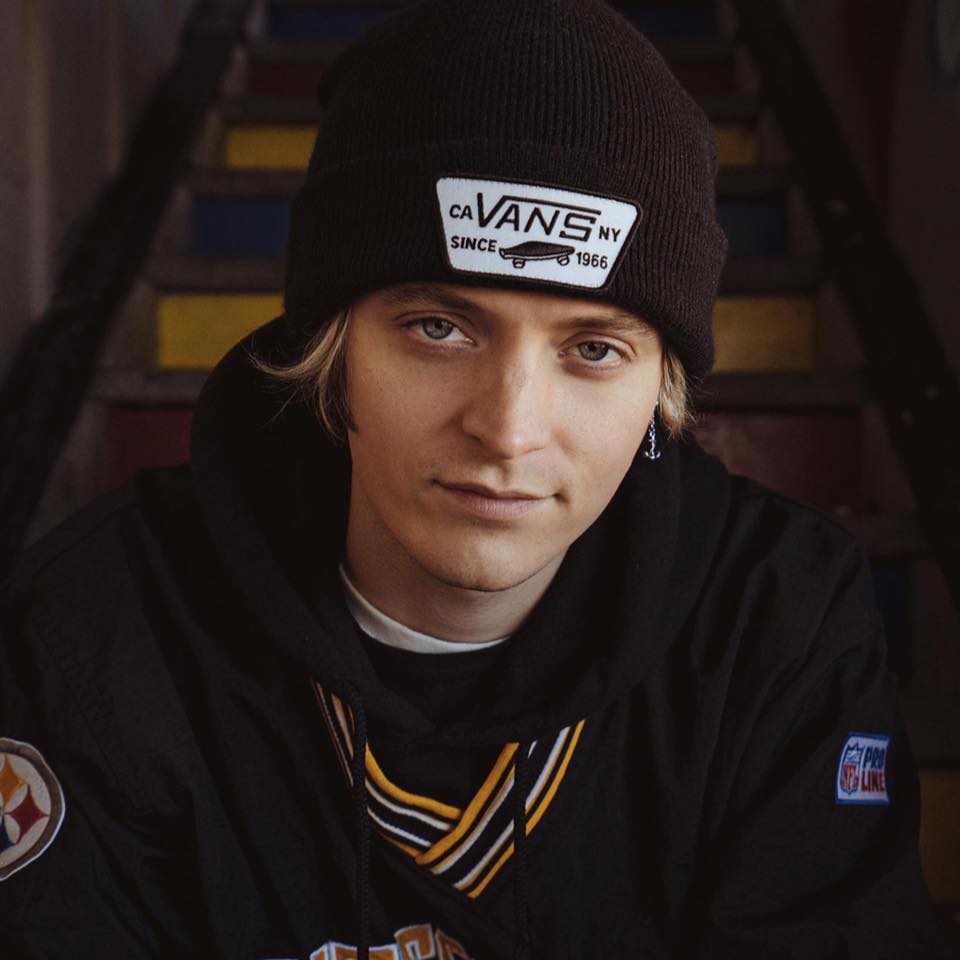 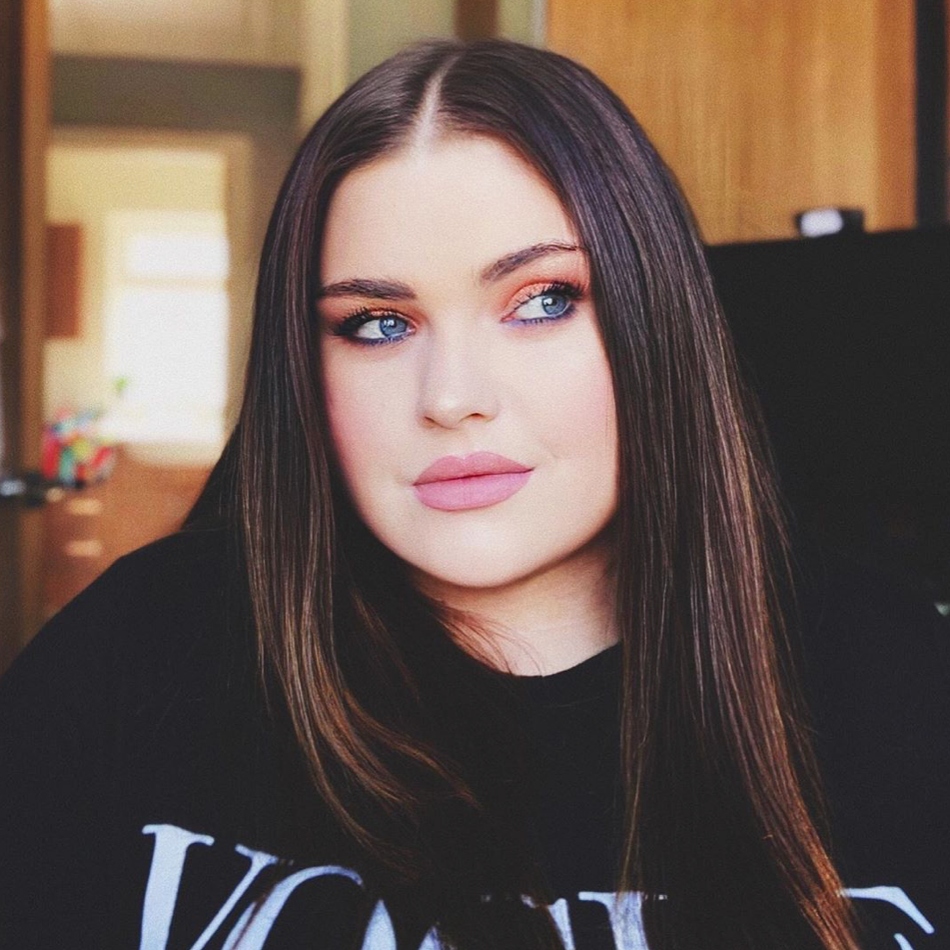 How I Realized My Childhood Dream And Became My Own Boss.